Karan Johar would 'kill' this actor among Aishwarya, Deepika, Katrina

Karan Johar would 'kill' this actor among Aishwarya, Deepika, Katrina 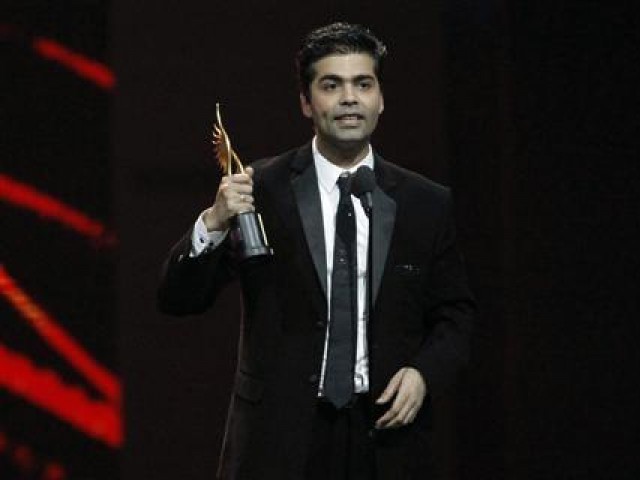 Kill-marry-hook up is a classic Koffee With Karan question that most guests have to brace for at the ever-popular chat show.

Well, the tables turned in the latest episode of KWK with Alia Bhatt aking Karan who he’d kill-marry-hook up among Deepika Padukone, Katrina Kaif and Aishwarya Rai, Hindustan Times reported. “I would marry Deepika. hook-up with Katrina and kill Aishwarya,” he said.

Explaining why he’d kill Ash, Karan said, “Because Abhishek and I grew up together so I can’t do either (marry or hook up) with Aishwarya. So I will have to kill her because of my family connections.”