Find out here
By Our Correspondent
Published: January 21, 2017
Tweet Email 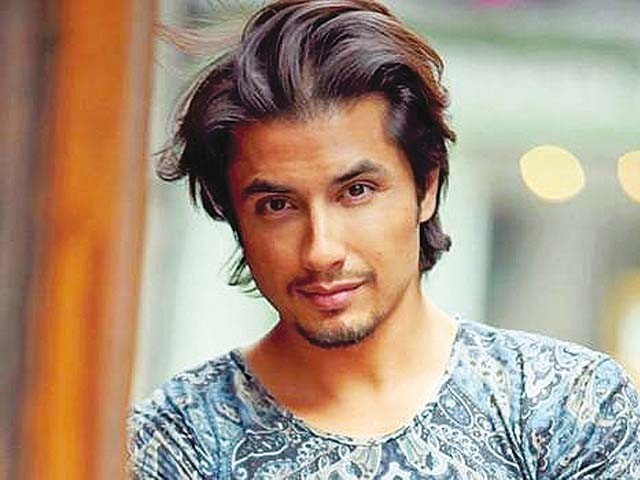 Pop sensation Ali Zafar – who is gearing up for his much-awaited debut in Pakistani cinema – has finally revealed the name of the film.

According to a press release, the singer and actor recently took to social media to make the announcement. Ali shared a video captioned “TEEFA in TROUBLE [#TINT] over his official pages on Instagram, Facebook and Twitter, which account to over 7.7 million fans.

The post gave people a sneak peek of the film’s script booklet which Ali had received, revealing the official title. It also showed a note signed off by the director Ahsan Rahim, which urged Ali to “Kindly start training” for what promises to be an action packed role.

The romantic-comedy is being produced by Lightingale Productions. According to reports, Ali had to pull out of a Bollywood project, as well as delay his production Deosai, so as to be able to to focus on Teefa in Trouble.

In an earlier interview, Ahsan expressed his delight over working with Ali, who has previously starred in numerous Bollywood films. “I am very excited to be working with Ali as I find him to be an extremely versatile and talented actor. I feel he can play this role best.”

When questioned as to who fans can expect to be playing the female lead in the film, Ahsan said, “We are currently in the process of auditioning the right actor to star opposite Ali.”

The film is slated to release sometime this year.
Have something to add to the story? Share it in the comments below.

Behind the Big Mac: McDonald’s gets film, book spotlight