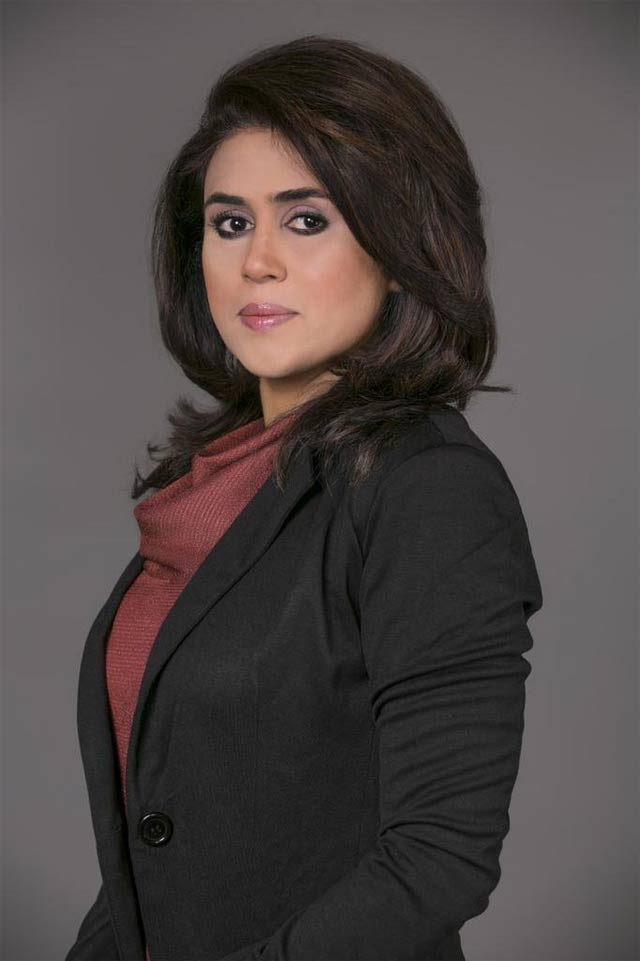 According to Mazhar, she was harassed by Masood, following which she filed a complaint only to be told by the inquiry committee that she should have left the job in such a situation.

In an inquiry on my complaint of harrassement against masood shorish,PTV comittrmee asked y didnt you leave job if u were harrassed?

We have evidences,been requesting all the influentilas to take action against him but few sacred cows are protecting him, will expose them

However, TV anchor and Mazhar’s colleague warned her not to ‘play’ with PTV’s image.

Harassment law is to protect women pls dont make it an abuse by using it fr ur personals gains,Stop playing with PTV's image @TenzilaMazhar

Talking to The Express Tribune, Mazhar said she has no intentions of defaming the organisation. “I have been associated with PTV for about 15 years, I have no issues with the work environment. It is Agha Masood who is causing problem for women.

Several women have complained about him previously, but later withdrew their complaints for one reason or another.”

“This year alone, two high-profile cases in PTV came into limelight in which female anchorpersons leveled charges of harassment against their head of departments,” the notice submitted by PPP read. 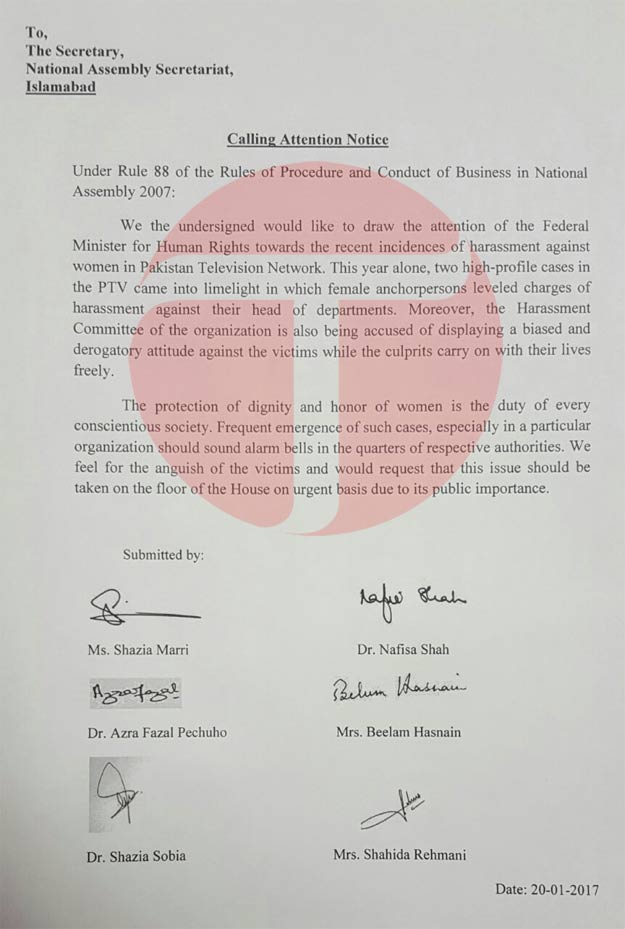