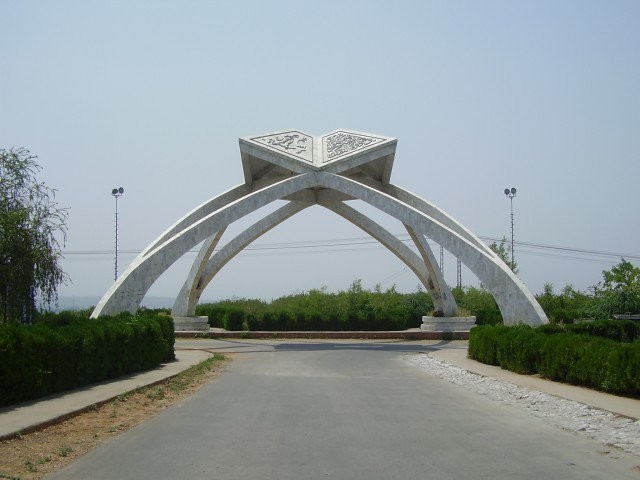 ISLAMABAD: Quaid-e-Azam University (QAU) management has been unable to stop the use of drugs and liquor within the campus premises, QAU Dean Prof Waseem Ahmed said.

In a briefing to the National Assembly Standing Committee on Federal Education and Professional Training held the other day, he said apart from contraband sale and consumption, gambling was also rampant in the varsity.

“Wild parties are held in the dorms where people freely consume drugs and liquor…police, on the complaint of the university’s administration, have raided such parties and even made arrests, but all those people go scot free by next morning,” the dean said.

The meeting of the standing committee was held at QAU, under the chairmanship of Dr Amirullah Marwat.

Prof Ahmed said that employees of the university were involved in the supply of hashish and liquor.

Drugs are the real weapon of mass destruction

Despite presence of over 200 security guards, the administration cannot control the sale and consumption of contrabands, he said hinting at the power the people behind this illegal trade wielded.

He further said that besides students some unauthorised people were also living in the hostels. Meanwhile, QAU Vice Chancellor Dr Javed Ashraf, while talking to Daily Express affirmed the fact that drugs, liquor and gambling was common at the public sector varsity.

He said 200 guards were not enough to man such a
huge campus.

One Constitution Avenue case: Flats booked by who’s who of Pakistan