The three distin­ct themes of the event will be: Gender Equity, Violen­ce agains­t Women and Women of Wonder­
By Our Correspondent
Published: January 17, 2017
Tweet Email 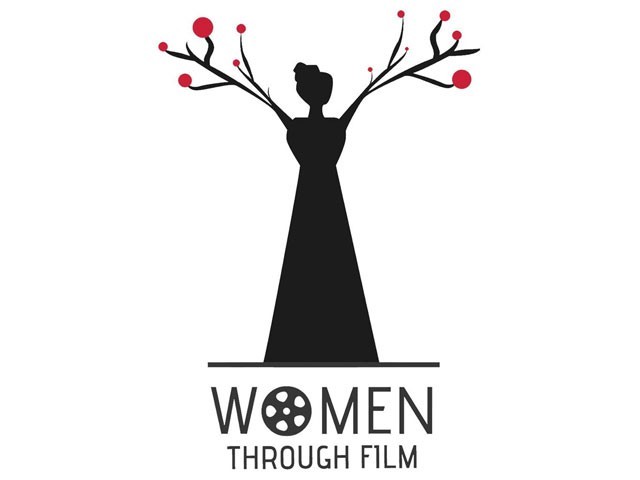 KARACHI    : Just when we thought Islamabad could not offer too many yearly events other than the Music Mela and Oxford Literature Festival, a duo of young, passionate women is bringing us the first ever Women International Film Festival.

Madeeha Raza and Mariyam Nafees are the masterminds behind the venture that is slated to take place on March 11 and March 12 at the Pakistan National Council of Arts, stated a press release. The festival aims to include all things promoting women, be it filmmakers, entrepreneurs or even performing artists and singers. It will allow participants to set up kiosks and stalls, along with an entertainment-loaded all-female musical concert on the closing night.

The event aims to highlight the issues and ideas that are important to women today, focusing on three distinct themes: Gender Equity, Violence against Women and Women of Wonder. It will feature the screening of animated films, documentaries and public service announcements as well.

After having faced their individual struggles as women, both Raza and Nafees are determined to raise awareness on said issues. The festival has put together an international panel which will be judging and finalising the top films for screening, depending on the quality, relevancy and other predefined criteria. The members include New York-based producer/director Marilyn Agrelo, documentary film-maker and journalist Haya Fatima Iqbal, film-maker Yasir Jaswal and UK-based human rights activist Mandy Sanghera.

Celebrities such as Osman Khalid Butt and Adnan Malik will also speak on the occasion. They will shed light on the role women can play in film-making to raise awareness on gender-based issues and alter mindsets.

Mahira Khan breaks silence over not being able to promote Raees