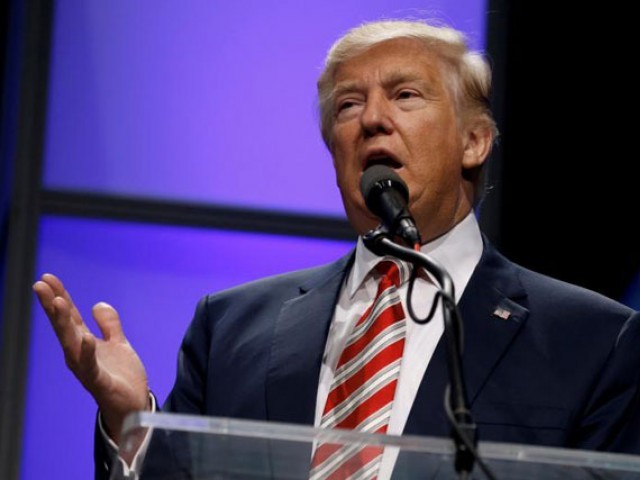 Neither Israel nor the Palestinians are represented at the conference, which Israeli Prime Minister Benjamin Netanyahu dismissed as ‘futile’.

Opening the meeting, French Foreign Minister Jean-Marc Ayrault said the international community wanted to “forcefully reiterate that the two-state solution is the only solution possible” to the seven-decade-old conflict. He also warned the US president-elect against relocating the American Embassy from Tel Aviv to Jerusalem, in a move to recognise the contested city as Israel’s capital.

Ayrault said such a move, which Trump promised during campaigning, would have “extremely serious consequences” and predicted the incoming US leader would find it impossible to implement. “When you are president of the United States, you cannot take such a stubborn and such a unilateral view on this issue. You have to try to create the conditions for peace,” he told France 3 TV.

Both Netanyahu and Palestinian president Mahmud Abbas have been invited to meet with President Francois Hollande to discuss the conclusions of the Paris talks. Abbas, who has backed the conference, is expected to travel to Paris in the coming weeks but Netanyahu has rejected the offer, French diplomats said. The Israeli premier on Sunday again heaped criticism on the conference, calling it ‘futile’.

“It was coordinated between the French and the Palestinians with the aim of imposing upon Israel conditions that are incompatible with our national needs,” he told a weekly cabinet meeting.

The Paris conference is mainly symbolic, but comes at a crucial juncture for the Middle East, five days before Trump is sworn in as US president.

Israel, which insists only direct talks with the Palestinians can bring peace, fears the meeting could produce measures that could be put to the Security Council before Trump takes over. The French have stressed they have no such plans.

“France has no other desire than to serve peace, and there is no time to lose,” Ayrault said.