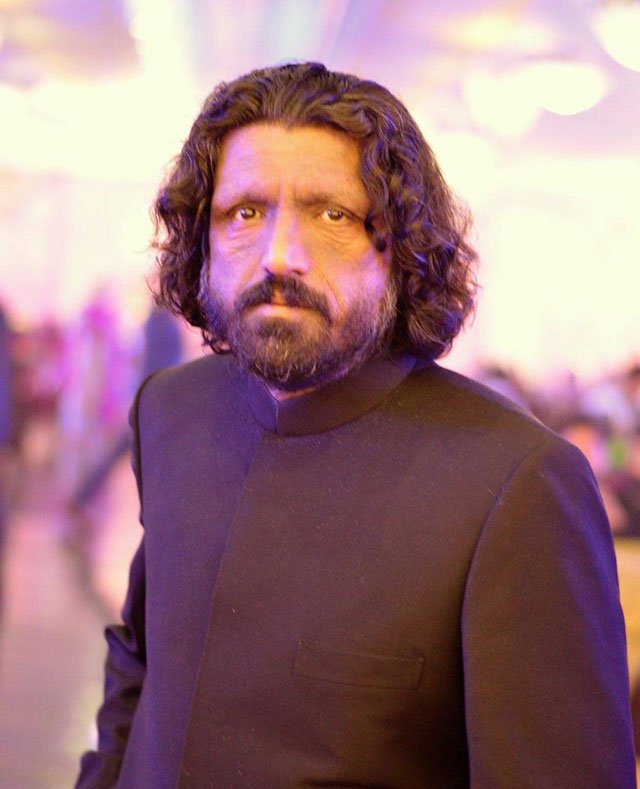 ISLAMABAD: A rights crusader has petitioned the Supreme Court to intervene in the ‘disappearance’ of four Pakistani bloggers and social media activists.

Jibran Nasir submitted an application to the chief justice of Pakistan for the recovery of Salman Haider, Ahmed Waqas Goraya, Asim Saeed, and Ahmed Raza Naseer.

“All these four disappearances appear to be connected as these individuals were social media activists administering different pages which were involved in commentary on political and religious issues.

United for a cause: Civil society demands recovery of missing activists

“Soon after their abductions various Facebook pages reported to be connected to these missing activists were either deleted or went unpublished,” reads the application.

It goes on to say that the disappearances appear to be ‘very well-coordinated’ and a planned attack on these citizens of Pakistan as it was ensured that all four individuals were present in Pakistan at the same time.”

“The disappearances have created terror among social media activists, bloggers and journalists,” the applicant says and terms them an attack on freedom of expression.

“Thousands of Pakistanis have been subjected to state enforced disappearances in the past on suspicions of either being foreign agents or belonging to a terrorist group, separatist group, a banned outfit or a political party.”

Nasir has requested the apex court to intervene in the matter and ensure fundamental rights of the missing activists and their family members. He has also requested the court to take ‘necessary action’ against any state or non-state body behind these disappearances for carrying out ‘this act of terror’.

The development came a day after the United States and the United Kingdom expressed concern over the disappearances. State Department’s Deputy Spokesperson Mark C Toner, in his daily press briefing, said President Obama was observing the situation closely while the British High Commission demanded measures by Pakistan for the recovery of these activists.

Some progress made: Nisar

“We are working to recover and reunite them with their families. I’m monitoring the issue on a daily basis, but we will announce once they are recovered,” Nisar said while talking to journalists in Kallar Syedan.

The interior minister said Salman Haider’s was the only incident of disappearance reported from the capital, at least until Friday night. However, the Ramna police station on Saturday also registered a complaint against the alleged disappearance of another activist, Samar Abbas, who reportedly went missing from last week during a business trip to the capital.

Police said they would obtain Abbas’s mobile phone record to find out facts and would take necessary action accordingly.

The Human Rights Commission of Pakistan (HRCP) has voiced concerns over a growing sense of insecurity among activists following the disappearances. The commission has called for immediate recovery of the missing bloggers and denounced a ‘vicious online smear campaign against them’.

Correction: An earlier version of this story mistakenly reported that the petition was reported a day after the United States and Britain voiced concern over the disappearance of activists. The error is regretted. Editor