Projec­t is expect­ed to be comple­ted after the end of govt’s tenure­
By Zafar Bhutta
Published: January 13, 2017
Tweet Email 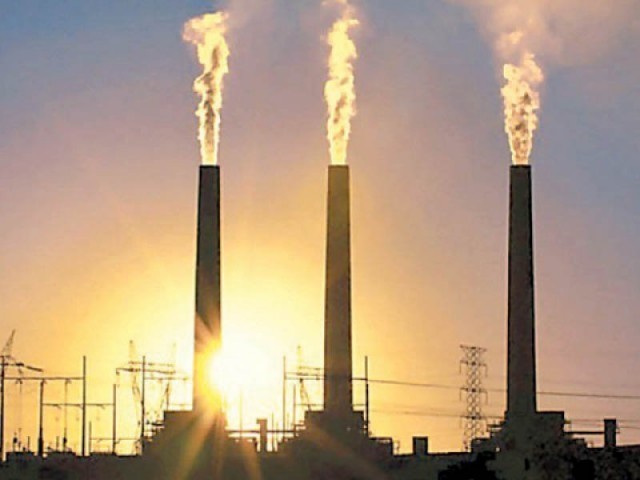 The prime minister was of the view that the investors should be given an opportunity to invest in Pakistan even if the project was completed after some years. PHOTO: FILE

ISLAMABAD: Prime Minister Nawaz Sharif has rejected a proposal to abandon a planned 1,200-megawatt LNG-based power plant as it is likely to be completed after the end of tenure of the present government.

The government is working on a plan to set up the 1,200MW LNG power plant in Muzaffargarh, Punjab.

In a high-level meeting chaired by the prime minister, a senior official of the Ministry of Water and Power said the premier was informed about progress on the bidding process of the power plant.

Already, the Private Power and Infrastructure Board had approved the project processing framework and request for proposals (RFP) on October 28, 2016.

The board also granted the project one-off exemption from its earlier decision that no new imported fuel-based power plants would be approved.

A pre-bid meeting had been held on November 23, 2016 and six potential investors expressed their interest in the project.

The power ministry official told the high-level meeting that prospective bidders had raised some issues pertaining to the bid submission deadline, the time frame for open-cycle operation, the commissioning date and deadlines for key project activities.

They also requested for waiving the commitment guarantee amounting to $100 million and asked for capping liquidity damages in case of default by international LNG suppliers as per sales and purchase agreement.

The prospective investors also sought permission for arranging some financing in local currency and suggested that the benchmark tariff should be determined on minimum efficiency of 60% instead of 62.45%.

Plant not included in projection

The prime minister was informed that the 1,200MW to be generated by the power plant had not been included in the power generation projection of the Ministry of Water and Power.

The investors have requested for extension in the deadline for the start of open-cycle operation to April or May 2018 against the government’s target of February 2018.

The power ministry official said the ministry was not willing to accept the investors’ demand for uninterrupted gas supply and waiving the commitment charges of $100 million.

However, the prime minister was of the view that the investors should be given an opportunity to invest in Pakistan even if the project was completed after some years.

He noted that the electricity produced by the plant would be added to the national grid, which would contribute to the economic and industrial growth of the country.

He directed the water and power ministry to push ahead with the project according to the RFP.

Pakistan’s first deep-water terminal to be ready in April