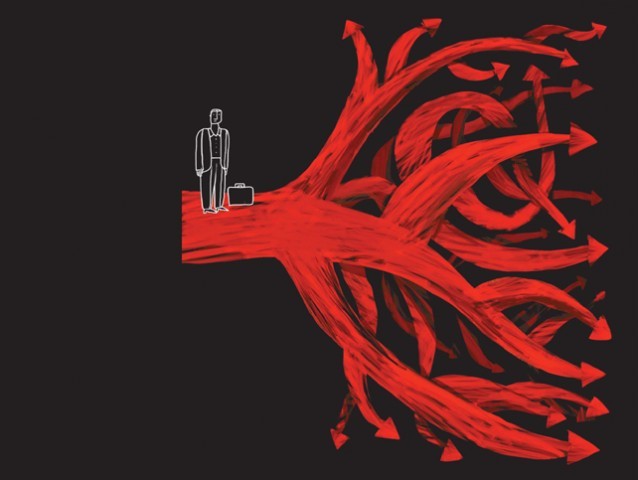 Al Baraka Pakistan Limited (ABPL) will enter the mutual fund industry by June this year and funds will be established in collaboration with a well-established fund manager, ABPL President Shafqaat Ahmed revealed while talking exclusively to The Express Tribune.

“We will gradually introduce some innovative products through a joint venture  after launching the first fund in June this year,” he said.

He expressed optimism about the new venture, saying, “We have a widespread network of bank branches and a customer base that has exceeded 115,000, which can be used as stepping stones for expanding into the mutual fund industry.”

Ahmed highlighted that the growth of Islamic income funds has outpaced the growth of the overall mutual fund industry in recent months.

He also revealed that ABPL will launch its Takaful business before the end of the current calendar year.

Highlighting the bank’s plans for future growth, Ahmed asserted, “we will focus heavily on the agricultural sector and rural societies because we believe there is immense potential for bringing the unbanked population into the fold.”

He asserted that bigger banks have primarily catered to landowners with large estates, but added that due to political influences, the same recipients have often defaulted on loans with immunity. “Smaller growers have the capability of utilising funds well if they receive terms that meet their needs,” said Ahmed.

Ahmed said that the Al Baraka Group (ABG) has shown strong commitment to Pakistan in previous years and would continue to invest in the country as opportunities arise. The small and medium enterprises (SME) sector holds attractive opportunities and ABPL is considering strategies to extend services to SMEs.

“Energy crisis and deteriorating law and order have limited the otherwise immense growth potential of the economy,” Ahmed said and urged the government to prioritise these issues and seek sustainable solutions to encourage business activity.

“Improving the country’s perception abroad is crucial for attracting investments,” he said while urging the media to play a positive role on this front.

Regarding successively increasing minimum capital requirements, he said, some of the smaller banks may face problems, but the regulations would improve the quality of banking in the country and force smaller and weaker players to merge with more established entities.