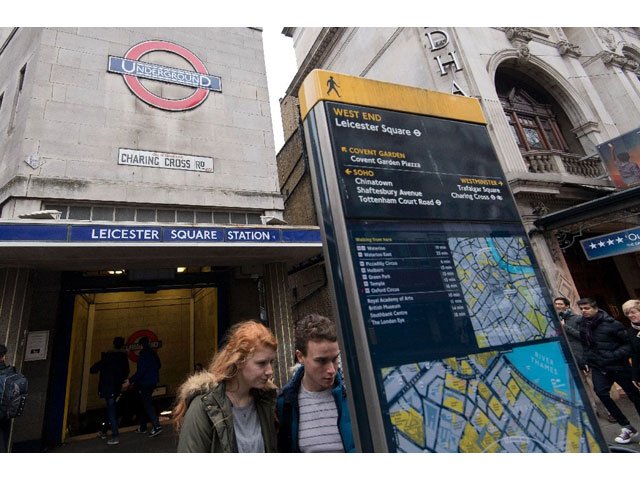 A strike on the London Underground caused major disruption on Monday as almost all stations in the city centre shut and services were cancelled in a dispute over jobs and ticket office closures.

Millions of passengers were forced to take overcrowded buses or overland trains, or work from home, after the 24-hour walk-out by the RMT union.

All 11 lines were affected in the action, which began on Sunday evening, with four completely closed and many others running a severely reduced service limited to the suburbs.

In a message on Twitter, Mayor Sadiq Khan said the strike was "totally unnecessary" and was "causing misery to millions of Londoners". He urged both sides to resume negotiations.


But the RMT say they are protesting against a "crisis" in the service after more than 830 job cuts meant there were not enough staff to run stations safely.

The strike is the latest in a series of walkouts since 2014 over the dispute, as ticket offices across the network have been closed.

"The strike action is being solidly supported on every line, at every station and on picket lines right across the Tube network," said RMT general secretary Mick Cash.

"This action has been forced on us by savage cuts to jobs that have reduced London Underground to an under-staffed death trap at a time of heightened security and safety alert."

Steve Griffiths, chief operating officer for London Underground, said the company had agreed that more staff were needed in stations and had started recruiting 200 more.

"There is no need to strike. We had always intended to review staffing levels and have had constructive discussions with the unions," he said.

"Taking into account existing vacancies and natural turnover this means that over 600 staff will be recruited for stations this year."

London Underground is the world's oldest subway network, having opened in 1863, and carries 1.34 billion passengers a year. 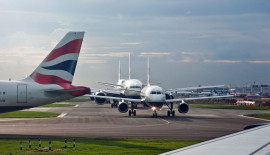 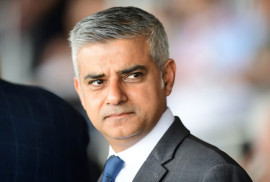 London's Muslim mayor has some advice for Donald Trump 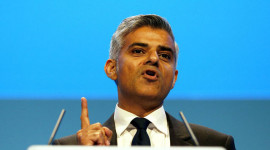 Bunny Rabbit | 4 years ago | Reply Usually in such cases, they give alternate bus routes .
Replying to X
Saved ! Your comment will be displayed after the approval.
Error !
Error! Invalid Email.