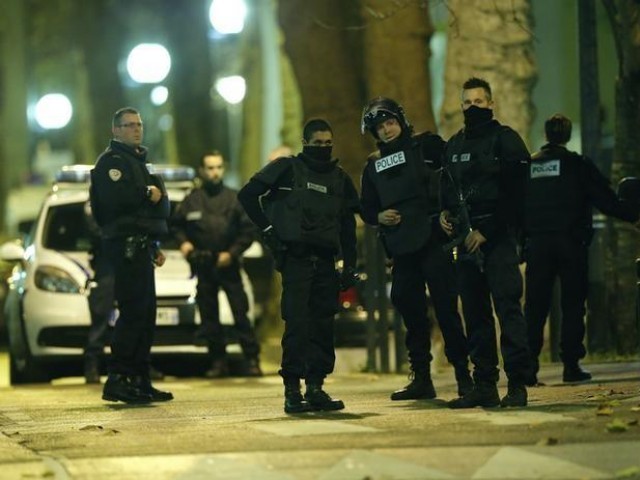 ABIDJAN: Gunfire erupted in the city of Man in western Ivory Coast early on Saturday, residents said, though it was not immediately clear whether the shooting was related to a revolt by disgruntled soldiers that has struck at least five other cities and towns.

“There’s shooting right now. We have shut ourselves inside at home,” resident Alphonse Yao told Reuters by telephone from Man.