Mian Saqib Nisar takes notice a day after the father of the 10-year-old ‘forgav­e’ judge and his wife
By Rizwan Shehzad
Published: January 5, 2017
Tweet Email 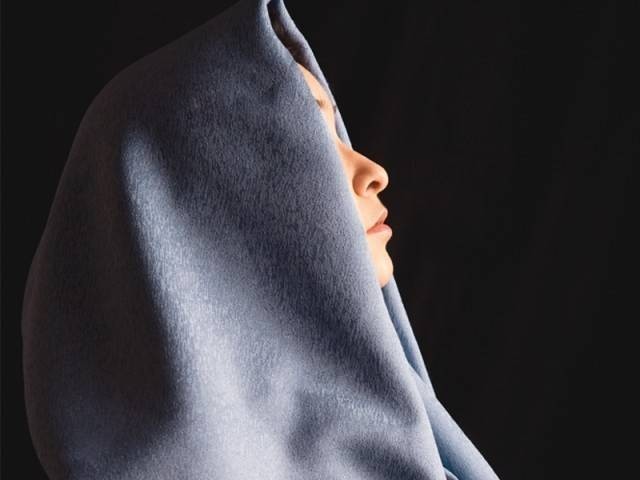 ISLAMABAD: The Supreme Court on Wednesday took suo motu notice of alleged torture of a child maid working in the household of a judge in the federal capital.

The judge and his wife were booked after the juvenile maid recorded her statement before police in the presence of Assistant Commissioner Potohar Nisha Ishtiaq. The judge’s wife was granted bail.

The judge and his wife were accused of keeping the juvenile housemaid in wrongful confinement, burning her hand over a missing broom, beating her with a ladle, detaining her in a storeroom and threatening her with even worse.

The CJP took notice of the alleged torture and subsequent patch-up, and sought a detailed report from the Islamabad High Court (IHC) registrar within 24 hours.

The grisly story of the juvenile maid was picked up by the electronic media after it went viral on social media earlier this week. Subsequently, IHC’s top judge took notice and directed the registrar to initiate an inquiry. The registrar summoned the judge and concerned police officials and recorded their statements before submitting them to the IHC chief justice.

However, the maid’s father ‘pardoned’ the judge before the inquiry could be completed.

In the FIR, the girl stated that she had been living at the judge’s house for nearly two years where she was often beaten up. She said when she had lost a broom, ‘Mano Baji’, the judge’s wife, forced her hand into  fire, until her flesh sizzled. She was hit on her face with a hot ladle; forced to spend nights locked up in a tiny room, hungry and starving.