Margin financing to commence from March 14

Margin financing to commence from March 14 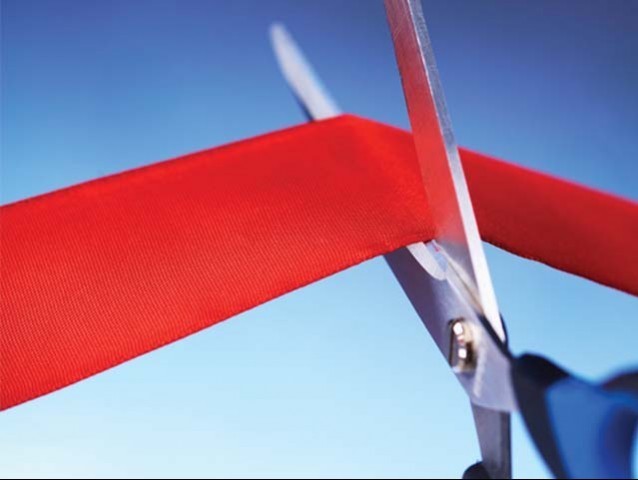 After months of long-drawn deliberations, investors at local bourses will finally have a leverage product at their disposal, as finance minister Abdul Hafeez Shaikh will inaugurate a margin trading system (MTS) at the Karachi Stock Exchange today.

“Investors will be able to avail the software to access financing for their share of purchases from March 14,” National Clearing Company of Pakistan Limited (NCCPL) head of operations Badiuddin Akber told The Express Tribune.

“During next week, all members will be able to sign relevant agreements, install adequate hardware and implement the software needed to run MTS,” revealed Akber. “March 14 will be the first day with MTS fully implemented and functional at all the three stock exchanges of the country,” he added.

NCCPL officials have already conducted multiple training sessions aimed at introducing the staff of brokerage houses to the use of the new system.

Well-informed sources revealed that mutual fund companies and the Securities and Exchange Commission of Pakistan (SECP) have held consultations regarding the inclusion of income funds to MTS and it is likely that regulations will be modified to include income funds by the time the system is rolled out in mid-March.

Initially, stocks of 27 companies will be eligible for margin financing through the new software and changes in the list will be notified to stakeholders by the relevant stock exchanges 30 days before their implementation. Analysts expect the list of eligible securities to grow larger in coming weeks.

Commenting on the likely impact of the availability of margin financing at the bourse, Karachi Stock Exchange (KSE) Director Mohammad Sohail said, “the market has already responded positively to the news, as shown by the surge in equity prices during Friday’s trade as well as the improved volumes witnessed on the last day of trading for the week.” The value of equities traded at KSE on Friday also surged to a six-week high of Rs8.9 billion.

However, market veterans are viewing the reintroduction of the leverage to equity trade furtively. “Don’t expect participation to go through the roof on the first day or prices to start snapping upper locks,” warned Arif Habib Investments Director Ehsan Mehanti.

“Investors will take time to familiarise themselves with the usage of the new system, and confidence will grow gradually,” he added.

However, Mehanti expressed confidence, saying, “Stock market activity will improve in coming days, as individuals and institutions start utilising MTS and that will in turn lead to better price discovery as well.”

He also expressed hope that the apex regulator will allow income funds to take part in margin financing by the time MTS becomes operational.

Securities Rules 2011 were promulgated by the federal government on February 18, paving the way for the introduction of MTS at the bourses. Under the new rules, a maximum mark-up rate that can be charged in the MTS market has been fixed at Kibor plus eight per cent. MTS will bring back margin financing to the bourses after a gap of almost two years, when the Continuous Funding System (CFS) MKII was shelved in April 2009.

Analysts expect that liquidity available to market participants will improve immediately as a result of the launch.