This CEO used an ingenious way to obtain 1,000 business ideas

This CEO used an ingenious way to obtain 1,000 business ideas

Read some of the replie­s here
By Tech Desk
Published: December 28, 2016
Tweet Email 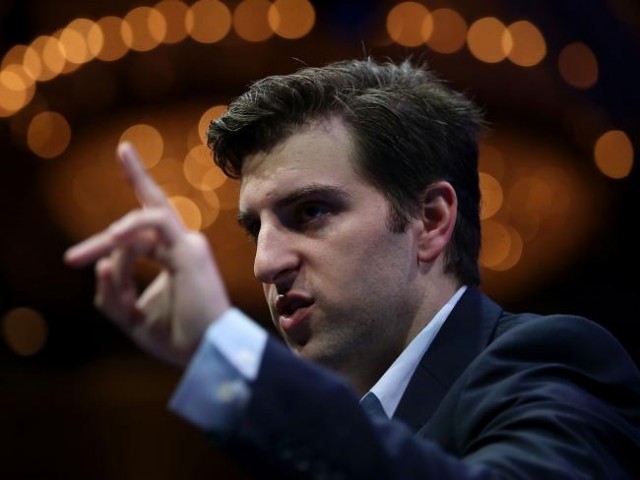 Big businesses routinely spend eye-watering sums on research and development, forever on the lookout for star consultants to gain the insight needed to outpace rivals.

But then there are some who ingeniously reach out to people and get what they really want. A similar approach was employed by Airbnb CEO Brian Chesky when he took to twitter and presented a simple question:

If @Airbnb could launch anything in 2017, what would it be?

The young CEO quickly received over 1,000 suggestions. While some complained about legal problems with Airbnb, most suggested small improvements to the service. These, Chesky was happy to consider.

By taking to Twitter, the young CEO has showed how low cost and effective platforms can be used to better understand the target market. The move also helped Airbnb forge stronger ties with customers and win over some skeptics by giving a human touch to what has been deemed an “increasingly large and impersonal corporation”.

Some of the replies were simple requests.

@bchesky Payment via bitcoin. Would fit nicely with the @Airbnb mission, IMO. "Belong anywhere"… via the currency of anywhere.

While others were more complex and left Chesky intrigued.

@walkerdavide nice. We have been thinking about this and have prototyped before.

Some Airbnb users want to meet each other, and Chesky was more than happy to please.

@deoates @Airbnb we have started to experiment with a few meet ups in LA. Have you seen this? We are going to blow this up.

@BalakrishnanR matching travelers is something we are working on

Chesky was even enthusiastic about being asked to give his money away.

And while most were improvements that could be implemented this year, others were slightly more ambitious.

@vral working on that… no joke

This article originally appeared on Quartz.