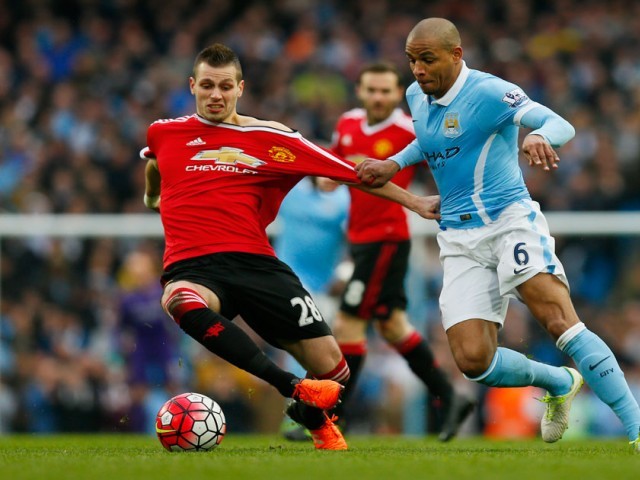 Pulis also confirmed that Albion intended to do other business in January in what promises to be a busy transfer window for the Premier League club.

“I don’t want to say any more other than confirm our bid [for Schneiderlin]. We have to be fair to Manchester United and the player,” Pulis told reporters on Friday.

British media have reported that West Brom tabled an offer in the region of £13 million  for Schneiderlin, who has played only 11 minutes of Premier League football for United this season under Jose Mourinho.

West Brom hope to build on their impressive form as they lie eighth in the Premier League after 17 games.

“We have made bids for about five players. Doing business with people should be done directly with them. We aren’t going to try and do everything in one window. It might take a couple of windows to get the quality in that we want,” said Pulis.

West Brom, who lost to Manchester United on Saturday, will hope to get back to winning ways when they travel to fourth-placed Arsenal on Monday.