Embarrassing that Bollywood puts women in a stereotype: Dia Mirza

Embarrassing that Bollywood puts women in a stereotype: Dia Mirza 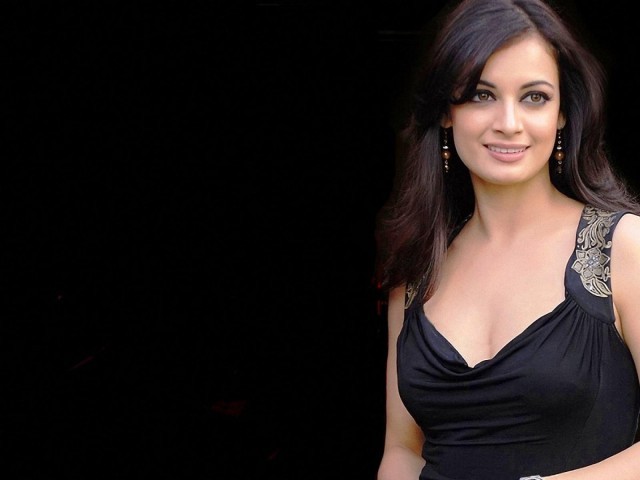 NEW DELHI: Actor-producer Dia Mirza feels there is a need to redefine the concept of perfection in the film industry when it comes to female stars. The Love Breakups Zindagi star shared it is extremely shameful that film-makers and producers in the Indian film industry are obsessed with making women fit into a prototype.

“With films being a visual medium and huge money riding on the outcome, what becomes impossible to escape are the prescribed ideas of what ‘works’ for directors/producers or the medium at large. I think it is most embarrassing that as an industry we are so fixated upon making our women fit into a prototype,” Dia said.

“Having said that, I also think, it is the women who stand up for themselves and will eventually help change this attitude. The audiences and the fashion/film industry will also then have to redefine their concept of ‘perfection’. But we are a long way off from getting there,” she added.

There might be a gender divide in the industry if one talks about pay scale. But when it comes to body shaming or putting stars into this ‘perfect’ mould, there is no gender discrimination. If women like Vidya Balan, Aishwarya Rai Bachchan, Sonakshi Sinha, Parineeti Chopra and Zareen Khan were body shamed, so were men like Fardeen Khan and Arjun Kapoor.

There was a time when it was believed that there is no place for married female actors in Bollywood. Dia feels married women have defied this perception.  “The idea that only single women can work in films is deeply hinged on the concept that only single women are attractive to male audiences. And only an audience that is attracted to actors, drives numbers at the box office,” she stated.

“There was a time when many women in the 1990s distanced themselves from film work after marriage. This is why perhaps this stereotype was formed. But if we look further back to the era of Sharmila Tagore, Shabana Azmi and many other great female actors, they were all married and working actors.”

The actor, who won the coveted Miss Asia Pacific title in 2000 when she was a teenager, is now associated with several social causes, and is busy with her production house. Dia and her husband Sahil Sangha have their own production house Born Free Entertainment. They have produced films like Love Breakups Zindagi and Bobby Jasoos.

If celebrities have a green passport, they have a responsibility: Adnan Siddiqui