Happy to see my film release in Pakistan: Nawazuddin Siddiqui

Happy to see my film release in Pakistan: Nawazuddin Siddiqui 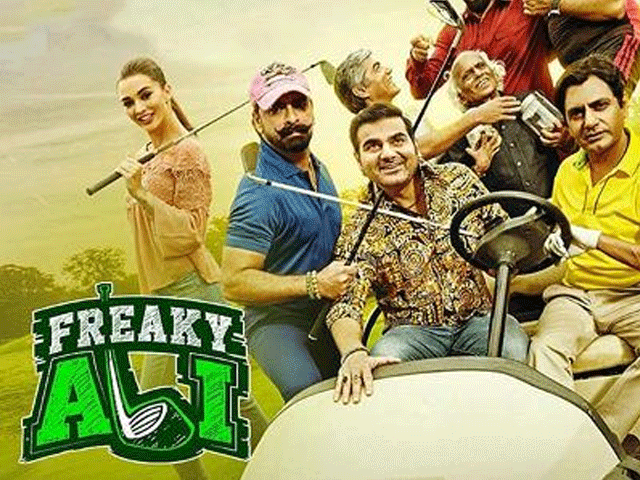 After lifting the self-imposed ban on Indian films, Pakistani cinemas have pretty much left the ball in India’s court to resume cultural exchange. While some local artists have lauded this move, many others questioned the patriotism of cinema owners.

The response from Indian artists has, by and large, been positive. Nawazuddin Siddiqui whose film has just started playing in Pakistani cinemas is also among them.

He was ecstatic to know that Freaky Ali has finally released in Pakistan, reported Indian Express.

“It’s a happy news that the film is releasing there. Our collection will increase, so it’s good.” said Siddiqui in a statement.

Other Bollywood stars such as Kajol and Priyanka, were extremely pleased that the self-imposed ban has been lifted.

In a statement, former Miss World said, “Art should go across the world. I have always believed that. So, I am glad about it.”

Cinemas to lift ban on Indian films from Monday

The cinema owners in Pakistan had previously decided not to screen any Indian movies until tensions between two countries ease out. The decision came after the Indian Motion Picture Producers Association (IMPPA) banned all Pakistani artists from working in film projects in India.

This previously unpublished interview with Junaid Jamshed dates back 12 years