Death toll rises to 71 from toxic bath essence in Russia

Death toll rises to 71 from toxic bath essence in Russia 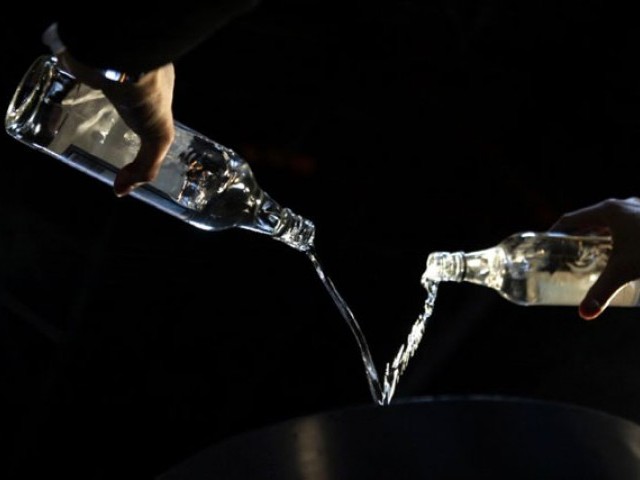 A total of 117 people in the city of Irkutsk have suffered the effects of methanol poisoning since the weekend, “71 of whom have died,” said health ministry spokeswoman Tatiana Lebedeva, quoted by the Interfax news agency. The toll is up from 62 on Wednesday.

Authorities said the label on the hawthorn-flavoured bath essence clearly states that the liquid contains methanol, a toxic substance used in antifreeze.

Impoverished drinkers in Russia often turn to cheap vodka substitutes such as perfumes and cleansers because they cost far less than legitimate alcoholic drinks.

Such liquids usually contain drinkable ethanol, not methanol which is deadly even in small doses. Investigators have detained 12 people suspected of producing and selling the bath essence.

Russian President Vladimir Putin on Wednesday ordered the government to introduce tougher laws by next July on the production and sale of perfumes, lotions and household cleaners containing alcohol as well as human and veterinary medicines.

In an order published on the Kremlin website, Putin also raised the possibility of changing excise duty tariffs on legitimate alcohol “with the aim of reducing demand for fake alcohol.”

From a former sex slave to a climate poet: five unsung heroes of 2016