The highs and lows of Pakistan cricket in 2016

The highs and lows of Pakistan cricket in 2016

Pakistan cricket had another year filled with ups and downs — moments, both collective and individual, that will be remembered for all the right and wrong reasons.

The Express Tribune brings you a list of best and worst of Pakistan cricket in the year 2016. 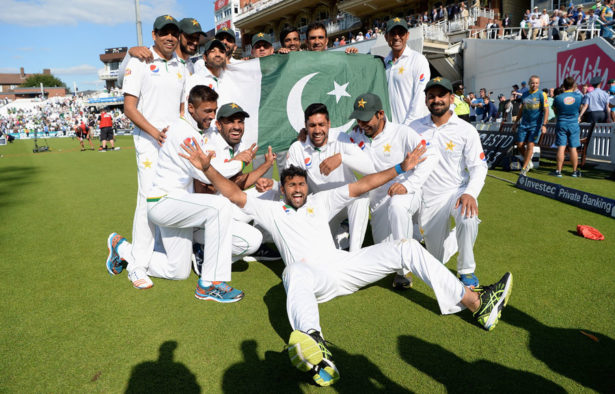 Winning the fourth Test against England

The Misbahul Haq-led unit has often been accused of just winning in familiar conditions, which is why many believed that 2016 will be the year to determine this team’s real calibre as they travel to England, New Zealand and Australia.

On their first assignment, the Green Caps went to England, and were trailing 2-1 going into the last match of the series. Thanks to veteran Younus Khan’s stunning double hundred, the team went on to defeat Alastair Cook’s men by 10 wickets to level the series, and that too on August 14.

Scoreboard shows England’s world-record first innings total of 444-3 against Pakistan in the third ODI at Nottingham on August 30. PHOTO: REUTERS

Conceding 444 in an ODI match against England

Pakistan’s ODI team is struggling ever since the International Cricket Council (ICC) banned off-spinners Saeed Ajmal and Mohammad Hafeez for their illegal bowling actions, and the state of affairs has worsened since Azhar Ali was named captain in the 50-over format.

In the third of the five-match series against England on August 30 in Nottingham, the difference in class between a top quality limited overs side and Azhar’s Pakistan became painfully apparent as the hosts took the visitors’ bowling apart and scored a world-record 444-3; the highest-ever score in an ODI innings.

Best performance of the year in Tests 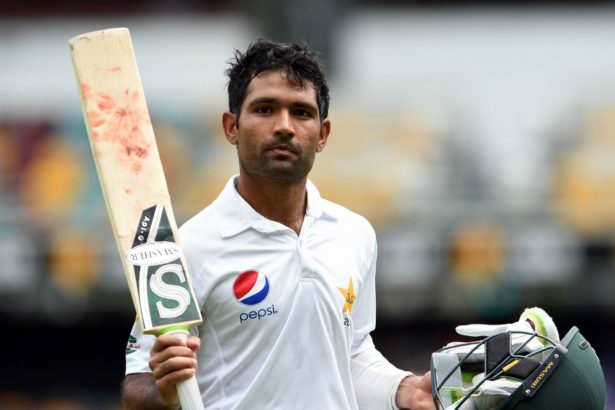 Asad Shafiq after scoring 137 against Australia in first Test of three-match series at Gabba. PHOTO: AFP

Karachi-born middle-order batsman Asad Shafiq produced undoubtedly the best performance for team Pakistan in the longest format of the game in 2016, as he scored a breathtaking 137 off 207 balls, which nearly took Misbah’s men over the line as they fell incredibly close to the world-record target of 490.

The best part of Shafiq’s innings was the way he handled the pressure while playing with the tail, along with whom he added more than 200 runs for the last four wickets and took Pakistan to Gabba fourth inning record total of 450.

Even though Pakistan lost the match by just 39 runs, Shafiq was awarded man of the match.

The year has included a triple-century by Azhar and a double-century by Younus but Shafiq’s ton was the most impressive.

Worst performance of the year in Tests 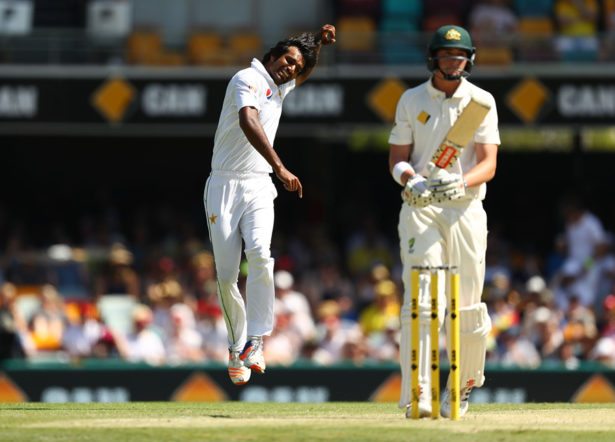 Pacer Rahat Ali in the same match produced the worse individual performance for team Pakistan of the year 2016.

The left-armer picked up just two wickets and gave away 114 runs in just 32 overs on a pitch that helped the pacers.

It was not only his bowling figures that raised questions about his inclusion in the team but also his seemingly lazy attitude in the field. The two wickets he took came only when Australia were looking to score some quick runs in the second innings.

Best performance of the year in ODIs 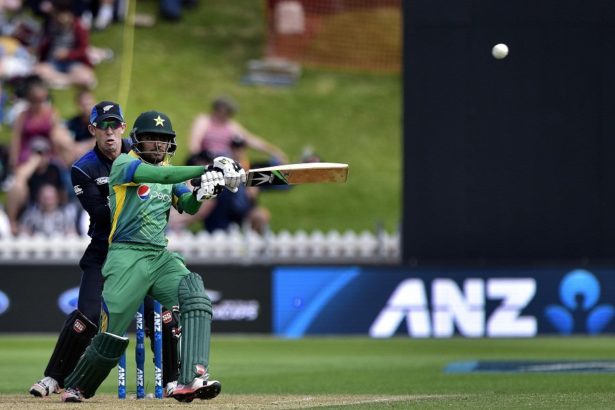 Young Babar Azam produced Pakistan’s best performance in the 50-over format, as he scored three back-to-back centuries against West Indies in the three-match series in the UAE.

Worst performance of the year in ODIs 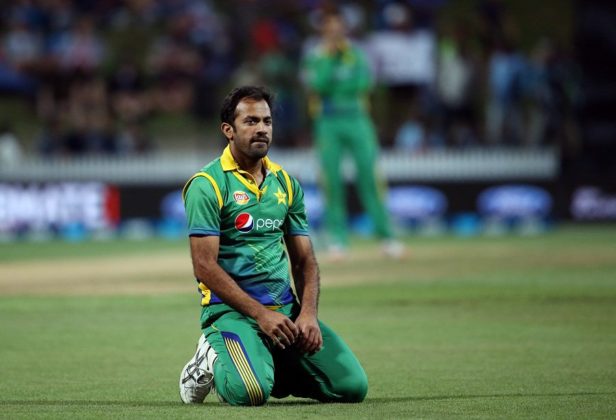 The left-arm pacer Wahab Riaz produced the worst performance in the ODI format in 2016 for Pakistan in the record-breaking ODI against England, where he conceded a whopping 110 runs in 10 overs, and picked up no wicket.

The 31-year-old’s figures were the most expensive in the country’s history in the 50-overs format. They were also the second most expensive bowling figures in the ODI format behind Australia’s Mick Lewis, who conceded 113 runs in the famous 434-run chase against South Africa in 2006. 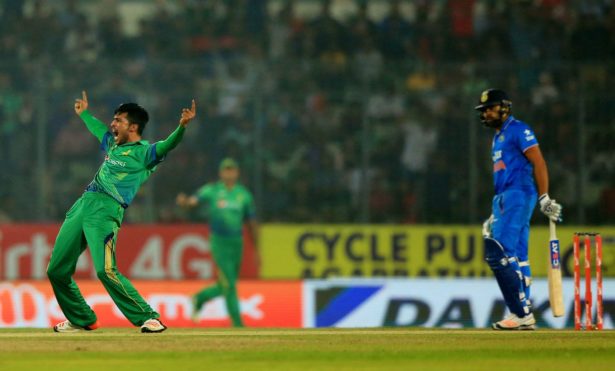 After getting out for only 83 inside 18 overs, Amir rattled India’s top order with sublime swing bowling, which was supported by accurate line and length. He finished with impressive figures of 3-18 in his four overs but could have even more as he continuously troubled the batsmen and beat the outside edge several times. 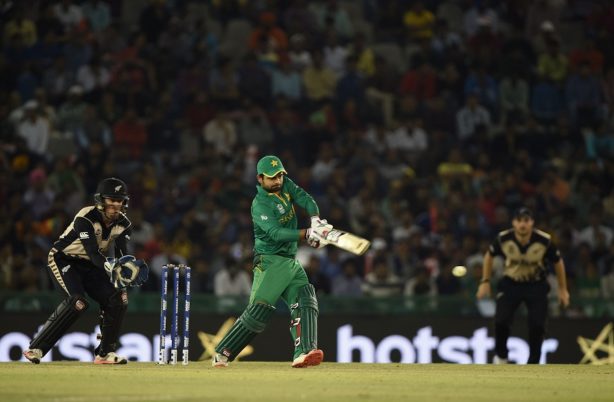 Once touted as Pakistan’s most talented duo, Ahmad Shahzad and Umar Akmal produced the year’s worst performance in a must-win match against New Zealand during the World T20.

The duo added 31 off seven overs at a time when the team needed just over eight runs per over, chasing 180 after opener Sharjeel Khan had provided them with a blistering start.

Shehzad and Akmal’s performance led the team to a crushing 22-run defeat, with then coach Waqar Younis openly criticising both players in the press conference.