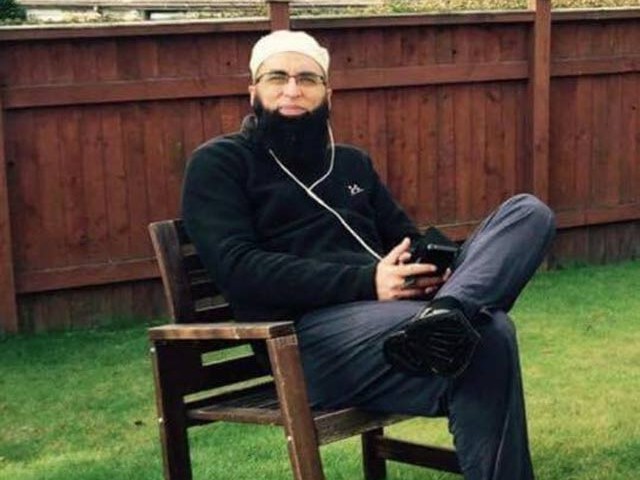 As the world mourns pop star-turned evangelist Junaid Jamshed’s death, his eldest son Taimur has poured his heart out on social media.

In a heart-wrenching post on Facebook, Taimur reminisced about his ‘baba’. “For the past 10 days, I’ve been thinking and saying the same thing to almost everyone. To me my dad was just my dad. Every time he came home we got excited and would run from our rooms to meet him. At the end of the day, we would get on with our thing. Because he was just our baba and we knew he wasn’t going anywhere,” he wrote.

Junaid was laid to rest at Karachi’s Jamia Darul Uloom last week. He was travelling from Chitral to Islamabad on December 6’s ill-fated PK-661 when the flight crashed near Abbottabad, killing all 48 people on board.

Taimur further revealed that his father had been praying for ‘martyrdom’. “One of his companions told me, during one of his sermons in Chitral he stopped in the middle and told everyone to say Ameen to his dua which was, aye Allah mujhe apni rah mein shahadat naseeb farma,” he wrote.

Sharing a fond memory of his late father, Taimur wrote, “One time I remember we were in London and it started raining. Our clothes were drying in our backyard so mom told dad to bring them inside before they got wet. In the process he said, “Koi agar dekh lay Junaid Jamshed ki family unsay kya kaam kara rahi hai“. We all cracked up. Now that he’s gone, I realised he wasn’t just our dad. He was much much more than that. He was no ordinary person like we thought he was. He touched millions of people’s lives.”

He further described the moment he broke into tears when he saw thousands of people rushing towards Junaid’s body to pay their last respects to him at the funeral. This “showed me that this man wasn’t just my baba, he was family and someone special to just about everyone.”

“People from around the world came for his janaza and explained he would keep in touch with everyone. He would call them, message them, be concerned for them. If you notice for the past year he would always be on his phone in his pictures and like me, I feel everyone wondered why he was on his phone all the time. It was because he was always busy reminding everyone he knew that he was thinking of them and praying for them.”

Earlier, Junaid’s sons had pledged to carry forward their deceased father’s initiatives. Talking to media after he had been laid to rest, Taimur, Babar and Saifullah thanked everyone for their support in the wake of Junaid’s untimely death.

8 Things you never have enough money for