Looks like we will get to witnes­s some great occasi­ons in the upcomi­ng year
By Entertainment Desk
Published: December 16, 2016
Tweet Email 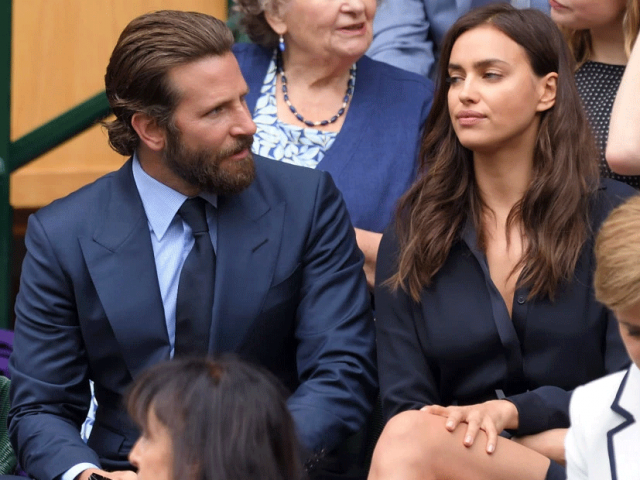 Hollywood couple Irina Shayk and Bradley Cooper recently announced that they were expecting their first child. And just when we thought the hype had toned down, Harper’s Bazaar reported that Irina Shayk was spotted with an engagement ring on her finger.

Excited fans could barely contain their excitement when Irina was seen on the streets of Los Angeles flashing the ring on her left hand after a day at the spa.

The ring is an exquisite emerald surrounded by a pear-shaped diamond halo set in yellow gold. With a stark resemblance to Kate Middleton’s ring we think the ring is royal enough for Hollywood’s it-girl. Well done Brad!