The two handse­ts are priced at $26
By Reuters
Published: December 13, 2016
Tweet Email 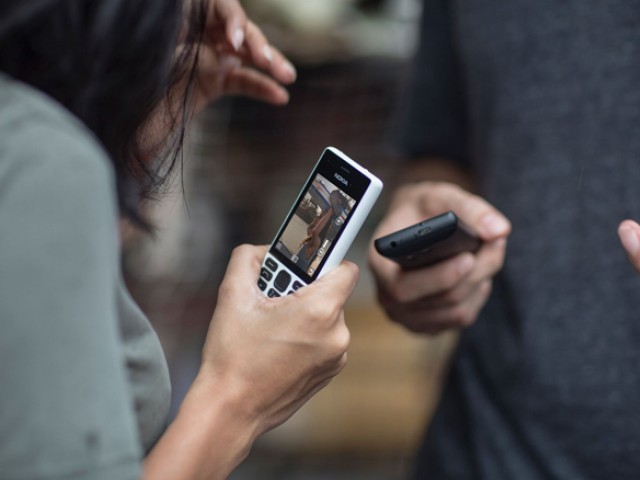 HMD Global, the Finnish company that owns the rights to use the Nokia brand on mobile phones, announced its first new products on Tuesday – two basic handsets without internet access priced at $26 before local taxes and subsidies.

HMD said the Nokia 150 and Nokia 150 Dual SIM would go on sale in selected markets early next year. 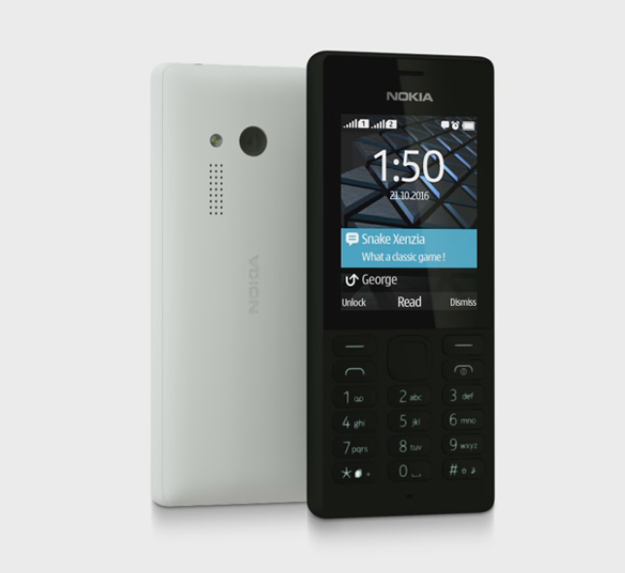 The company, led by former Nokia executives, earlier this month took over the Nokia basic phone business from Microsoft and has struck a licensing deal with Nokia Oyj to bring the brand back to the smartphone market next year.

The basic phone business currently makes most of its sales in India, elsewhere in Asia and eastern Europe.

Nokia was once the world’s dominant cellphone maker but missed the shift to smartphones. It sold all the handset activities to Microsoft in 2014 and is now focused on telecom network equipment.

Microsoft struggled to compete with the likes of Apple and Samsung in smartphones and has largely quit the phones business.