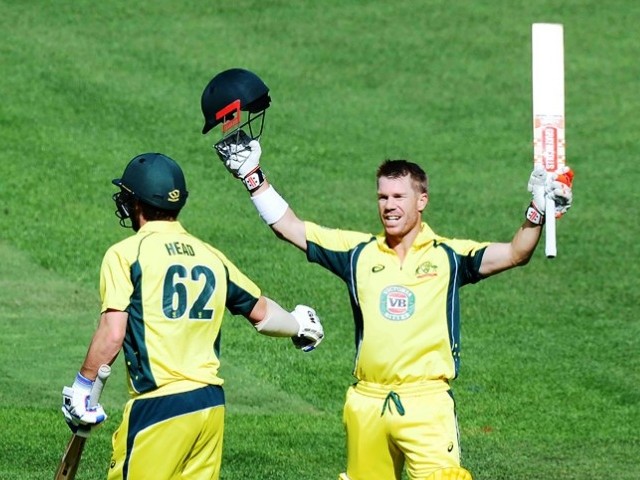 Steven Smith-led Australian side beat New Zealand by 117 runs in the third ODI on Friday to complete a 3-0 whitewash at Melbourne.

In their chase, New Zealand never looked set and kept losing wickets to end the innings on 147 in 36.1 overs. Martin Guptill top-scored for the visitors with 34 runs off 40 balls.