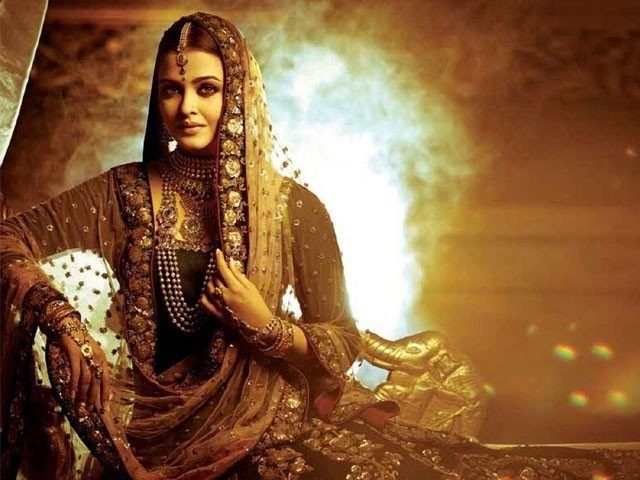 After working together in iconic films like Hum Dil De Chuke Sanam, Guzaarish and Devdas, Aishwarya Rai Bachchan is now set to re-unite with Sanjay Leela Bhansali for Padmavati.

The star director has written a special appearance and a song sequence keeping the former Miss World in mind, according to Mumbai Mirror.

“Bhansali spoke to Ash and they both are really keen to make it work. The song will be filmed during a 15-20 day schedule, which includes rehearsals at a suburban studio. Ash also has a few dialogues,” a source told the newspaper.

Deepika, Ranveer to star in yet another Sanjay Leela Bhansali film

“This will be completely different from anything seen before,” the source added.

Sanjay and Aishwarya first worked together in Hum Dil De Chuke Sanam. The director has reiterated time and again that he considers the Bachchan bahu his muse.

6 tips for men who use makeup