PIA crash victims to be identified by DNA

PIA crash victims to be identified by DNA

SADDHA BATOLNI: DNA testing will be used to identify the 48 charred bodies of the victims of of the Abbottabad plane crash, authorities said Thursday, as the country mourned one of the worst aviation disasters in its history.

The Pakistan International Airlines (PIA) flight PK-661 crashed into a hillside after one of its two turboprop engines failed while travelling from the city of Chitral to the capital, and burst into flames killing everyone on board.

An information cell has also been set up at Islamabad’s PIMS hospital with the contact number 051-9260340. The testing may take about 7-8 days.

Meanwhile, according to the National Disaster Management Authority (NDMA), the rescue operation ended Thursday evening, with all the 47 bodies being recovered.

Funeral prayers in absentia were held for the crash victims at Peshawar Press Club on Thursday. 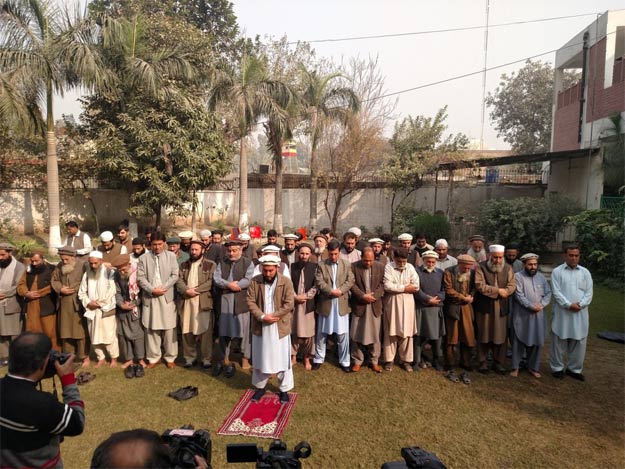 Three-day mourning has been announced in Chitral to express solidarity with the families of those martyred the air crash. At least 19 of the victims belong to Chitral.

According to Radio Pakistan, all educational institutions and government offices were closed in the city on Thursday. Special prayers were also offered for the departed souls after Fajr.

Prime Minister Nawaz Sharif has ordered inquiry of the accident.

While addressing a high-level meeting in Islamabad on Thursday, the prime minister directed for completion of the inquiry under Safety Board as soon as possible. 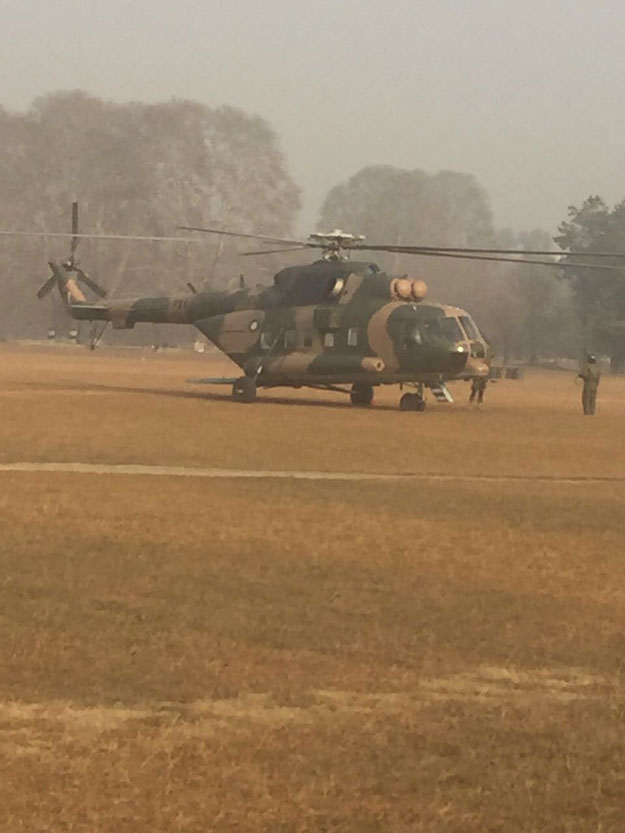 Talking to journalists, State Minister Tariq Fazal Chaudhry said helicopters were shifting the bodies from Ayub Teaching Hospital to Pakistan Institute of Medical Sciences (PIMS) Islamabad for DNA testing before handing them over to the heirs. 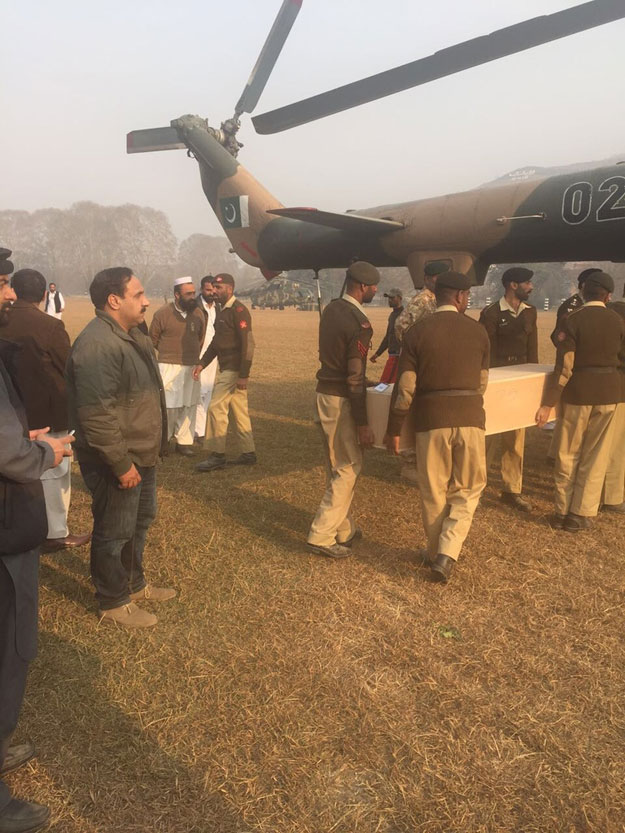 Rescuers, including hundreds of villagers, had overnight pulled charred and smoking remains from the wreckage of the aircraft, parts of which were found hundreds of metres away from the main site. 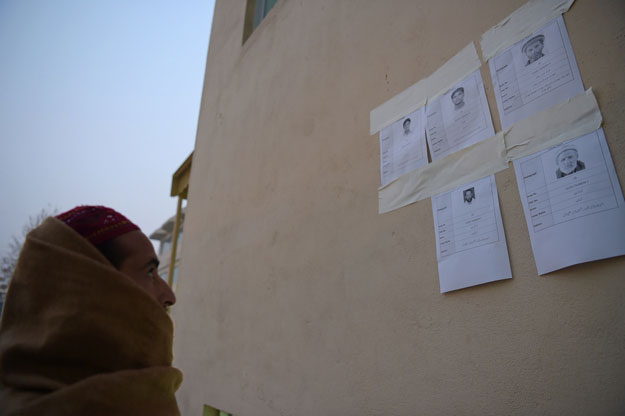 An AFP reporter at the site near the village of Saddha Batolni said part of the plane remained on fire more than five hours after the crash.

“The bodies were burnt so badly we could not recognise whether they were women or men,” a villager in his thirties, who declined to give his name said.

“We put into sacks whatever we could find… and carried them down to the ambulance.”

Details of the identified passengers were pasted on the wall outside the mortuary.

The aircraft issued a Mayday call at 4:14 pm Wednesday before losing radar contact and crashing. 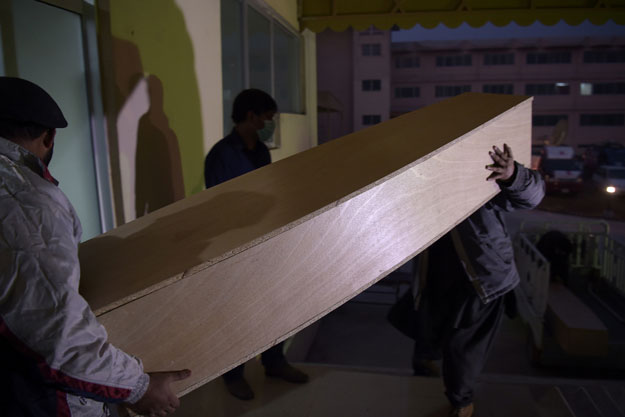 PIA chairman Azam Saigol said the nine-year-old plane was deemed to be “technically sound” when it last underwent a detailed inspection in October. “Our focus now is to retrieve all the dead bodies,” he added, vowing a full investigation into Flight PK661.

Relevance of ATRs in modern fleet?

A senior rescue official on the site who requested anonymity added: “The villagers told us that the plane was shaky before it crashed. It was about to hit the village but it seems that the pilot managed to drag the plane towards the hills.” 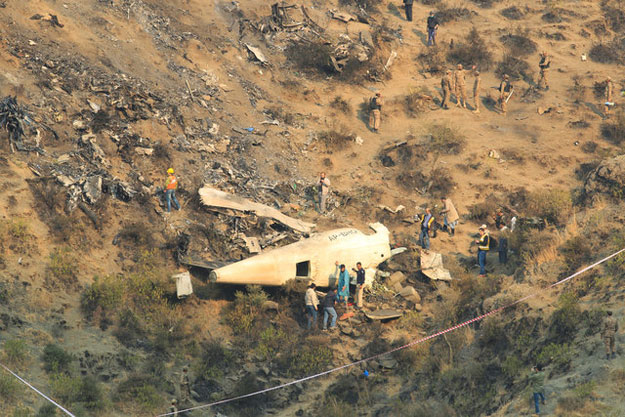 Among those also on board was Junaid Jamshed, a former Pakistani pop star turned evangelical, according to the Chitral airport manager and a local police official.

Wednesday’s crash was the fourth deadliest on Pakistani soil. The country’s deadliest air disaster was in 2010, when an Airbus 321 crashed into the hills outside Islamabad while about to land, killing all 152 on board. An official report blamed the accident on a confused captain and a hostile cockpit atmosphere.