Aminah Haq: The go-getter of her time

Aminah Haq: The go-getter of her time

Despit­e being a leadin­g superm­odel back in the day, Haq feels fashio­n indust­ry is tough place to be in
By Amber Liaqat
Published: December 7, 2016
Tweet Email 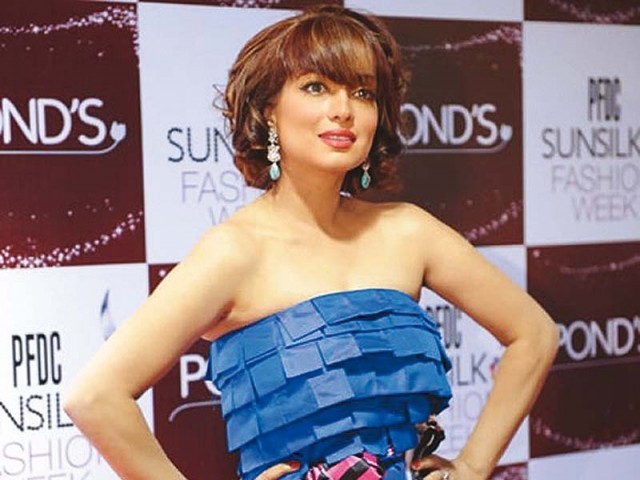 Despite facing her share of ups and downs, Haq always managed to stay on top. PHOTOS: FILE

LAHORE: Veteran supermodels are not labelled “super” for nothing. From gracing coveted fashion magazines with glitz and glamour to forever changing the face of the fashion industry, the 90s models have achieved milestones in their respective fields and still continue to thrive and inspire new talents. One such supermodel is Aminah Haq. Talking to The Express Tribune, she reflects on her career over the past two decades, her advice to upcoming models and view on the current fashion scene.

While some people may describe a model’s life and career as the epitome of serendipity, Haq begs to differ. “I think the people who came up with that notion clearly haven’t the foggiest idea what it entails to become a part of this league. It’s blood, sweat, tears and some stories we would like to keep for a rainy day,” Haq says.

The fashion industry is known to be a tough place to be in. On the same note, Haq has also dealt with her fair share of ups and downs but always managed to stay on top. When asked how she was able to manage, Haq shares, “I’m 5’5 (not 5’4 as as people think), curvy and clearly not a whimpering wallflower. Hence, to begin with, I started my career with a disadvantage, according to some.”

Nonetheless, Haq has always remained unfettered by what others think of her. “I have never sought to compete with my peers. Instead, my struggle was always to strive to be better than I was today. My task was simple: to be the best at what I did and excel at it. When it became mundane and stopped inspiring me, I left.” This is a piece of advice she wants to give to aspiring models as well. “Don’t let yourself be mounded into the models of the past or be bullied into being something you are not. Be yourself, develope your brand, be smart, work with people who inspire you and don’t believe the hype and allow yourself to compete against anyone other than yourself.” 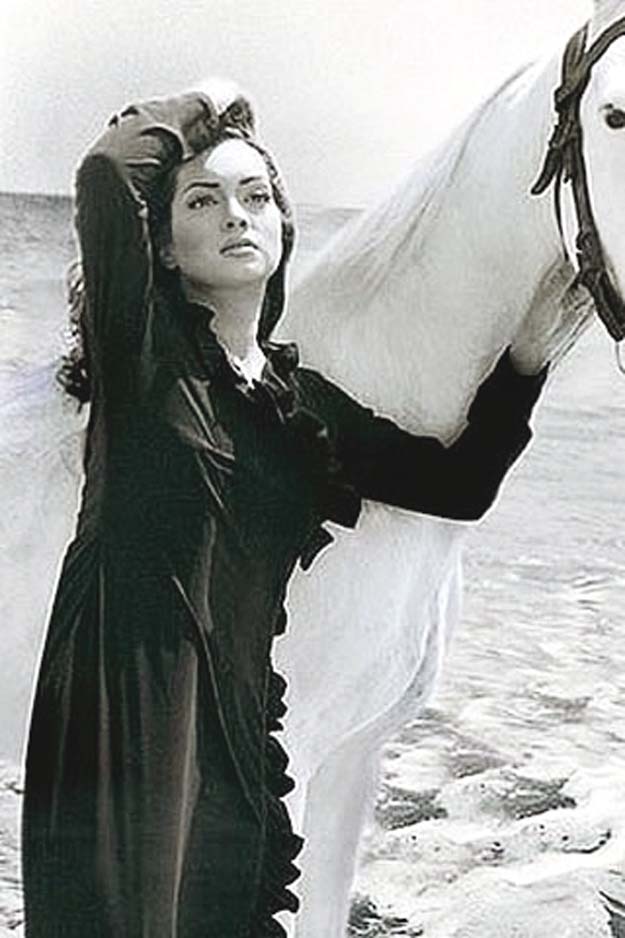 For Haq, the most exciting part of modelling was being her own stylist back in the day – a major reason she still feels ,relevant in the fashion spectacle.  “I was my own makeup artist and would often come up with the creative concept for a large portion of the shoots I did. I think that is probably why I have possibly remained relatively relevant. Whatever I did was an extension of my art and self,” she adds. “I was never a clothes hanger either, much too many designers’ dismay. Therefore the best work that I did was with people like Tapu Javeri, who had a vision and didn’t simply want an empty canvas to work with.”

Having been a leading model, Haq finds it easier to put herself in the shoes of the top models of today. Hence, she doesn’t believe in picking one favourite. “I don’t think it’s fair to criticise the girls; I think there is a special place in hell for women who don’t have each other’s back,” she quips. “I hate picking one model over another but there is a bunch of girls that I follow on Instagram and have stayed in touch with over the years. I think that’s my way of showing them I am a fan.”

Currently Haq is working in the same field in New York. “It’s all blood, sweat and tears over here also. Clearly, something in my life remains a constant,” she mentions.

Follow the Throwback Thursday section in the coming weeks, where we will be featuring stories of Pakistan’s veteran supermodels

Some men are unable to adjust to changing women: Anushka