Americ­an TV report­s say Pakist­an govt offere­d to trade Davis for Aafia, but the offer was dismis­sed by the US govt.
Published: March 1, 2011
Tweet Email 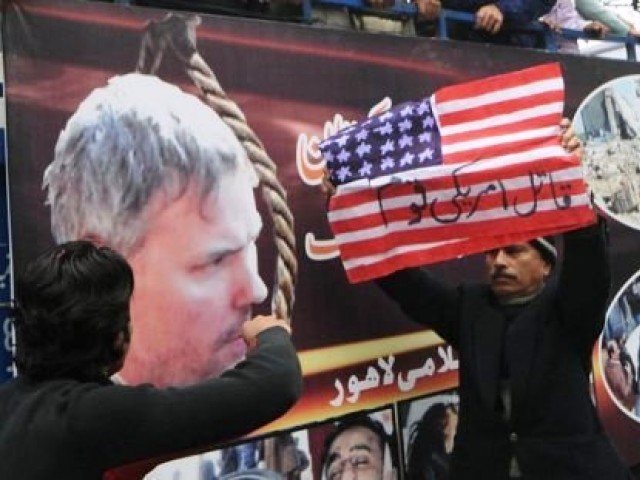 According to a senior American administration official and a Pakistani official involved in the negotiations to free Davis, the Pakistan government proposed trading Davis for Aafia, who is currently serving 86 years in federal prison for attempted murder.

The offer was immediately dismissed by the US government. “The Pakistanis have raised it,” the US official said. “We are not going to pursue it.”

The proposal is the latest in a series of efforts to break an impasse between Washington and Islamabad over Davis. Davis has been held by Pakistani authorities since late January for shooting and killing two men he says were following his car and tried to rob him.

Aafia was convicted of trying to shoot FBI agents and military officers in an Afghanistan police station in 2008. She had been arrested the day before after being found with a list of New York city landmarks and instructions on how to construct explosives.