'I want a Global Britai­n to play an even strong­er role on the world stage'
By AFP
Published: November 25, 2016
Tweet Email 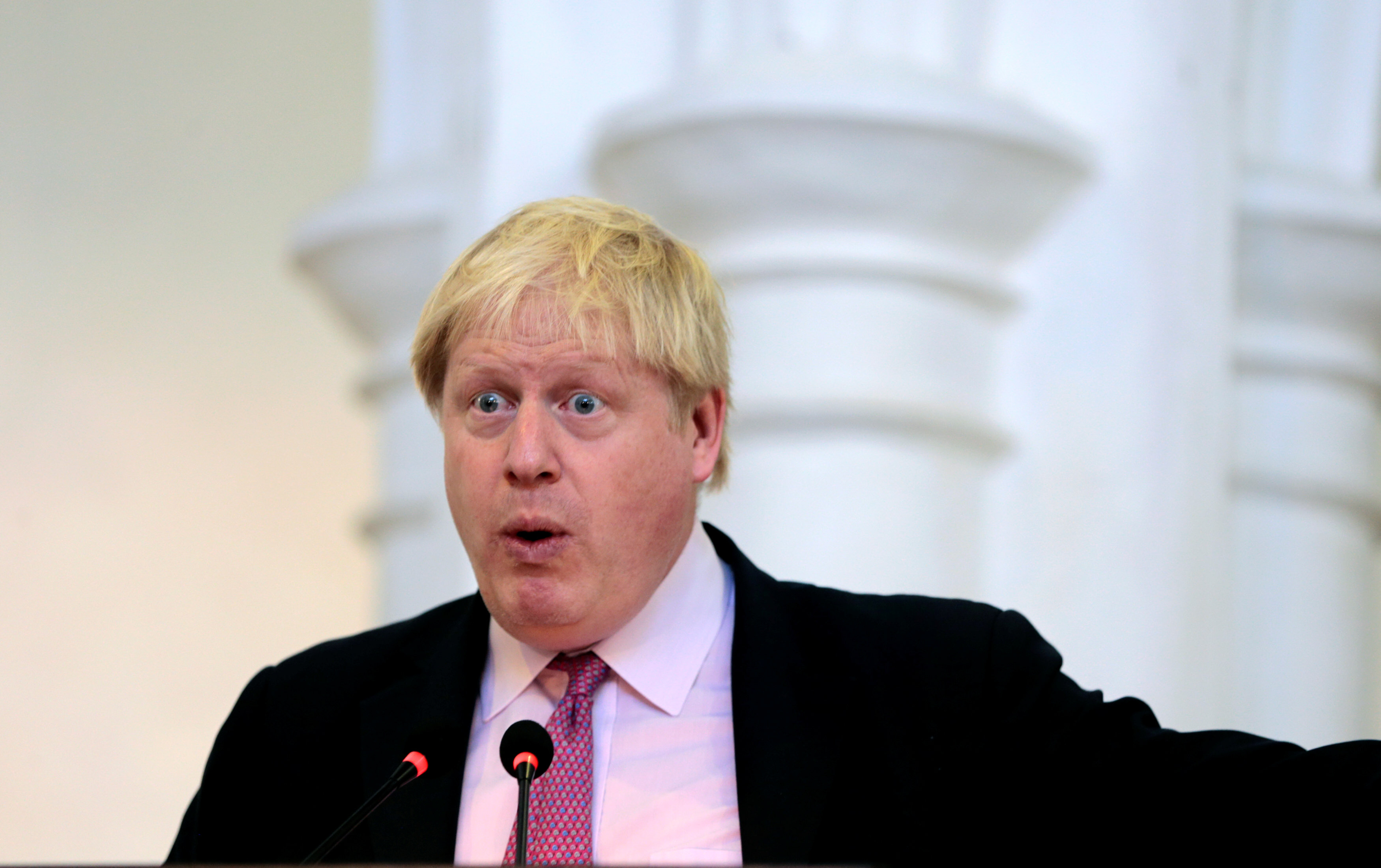 LAHORE: British foreign secretary Boris Johnson gave a speech in Lahore Friday in which he said one reason he was in favour of “Brexit” was that he wanted Britain to “widen the horizons of our foreign policy”.

“I want a Global Britain to play an even stronger role on the world stage, maximising our assets as the fifth biggest economy in the world and a permanent member of the United Nations Security Council,” he told the crowd at a university in Lahore. 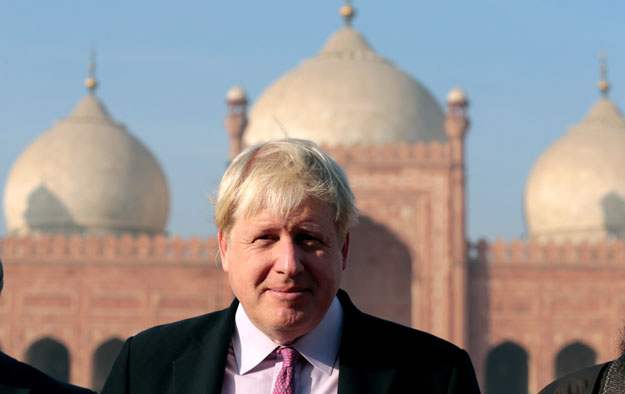 Johnson, a leading voice in the “Leave” campaign which resulted in Britain’s shock vote to exit the European Union five months ago, said he wanted to forge closer links between Pakistan and former colonial power Britain.

The foreign secretary, who is on a two-day visit to Pakistan, lauded the opportunities for trade and commerce in the country, which lies “at the heart of Asia”.

He said he was “thrilled” to discover UK grocery giant Tesco was coming to Pakistan. “Don’t know how you survived without it.”

He said he hoped British companies “get to participate” in the planned China-Pakistan Economic Corridor, a massive $46 billion bid by the Asian superpower to link its eastern province of Xinjiang with the Arabian Sea via Pakistan.

But, he said, such projects should be part of an “even more ambitious vision that would revive the ancient Silk Roads” and turn cities like Karachi into Asian trading hubs like Singapore or Shanghai.

Noting that his wife has Pakistani heritage, he said he hopes to make the bilateral relationship “as close as it is with my in-laws – which is obviously pretty good”.