The film took first place away from Marvel’s Doctor Strang­e, which droppe­d to second in its third week
By AFP
Published: November 22, 2016
Tweet Email 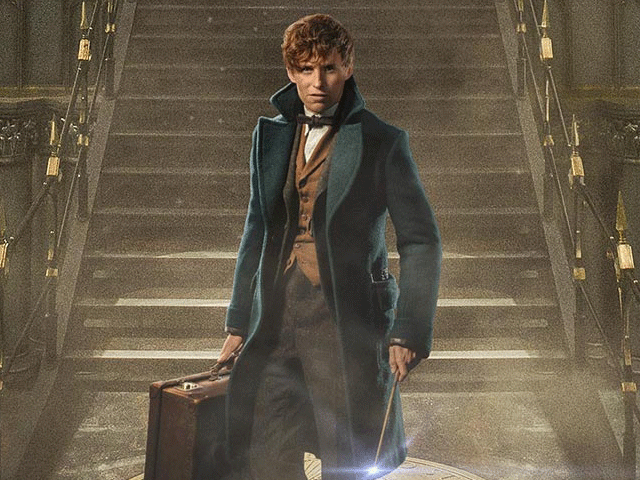 Harry Potter spin-off Fantastic Beasts and Where to Find Them debuted atop the North American box office, industry data showed Monday, taking a satisfactory but far from spellbinding $74.4 million.

Based on a 2001 book by Potter novelist J.K. Rowling, the Warner Bros. film — starring Eddie Redmayne as a wizard in 1920s New York — had to rely on fans of the original franchise to bump up its numbers.

Just a fifth of the opening weekend audience was under 18, while more than half were aged over 35, according to industry monitor Box Office Mojo.

Analyst Brad Brevit concluded in a blog on the website that “previous Harry Potter fans showed up, but the new generation wasn’t quite as inspired” by the $180 million spinoff.

It was the lowest opening for any film in Rowling’s Wizarding World series although industry watchers expect it to go on to make an acceptable $280 million.

It took first place away from Marvel’s Doctor Strange, which dropped to second in its third week in theaters as it posted another $17.8 million, for a total of $181.6 million.

The movie, which stars Benedict Cumberbatch as neurosurgeon Stephen Strange — whose life changes forever after a horrific car accident — is the 14th film in Disney’s Marvel Cinematic Universe.

Based on the classic plastic dolls known for their multi-colored hair, Trolls, featuring the voices of Justin Timberlake and Anna Kendrick, has reaped a total of $116.2 million in three weeks.