Trump won the electi­on after promis­ing to build a wall on the US border with Mexico­
By Reuters
Published: November 20, 2016
Tweet Email 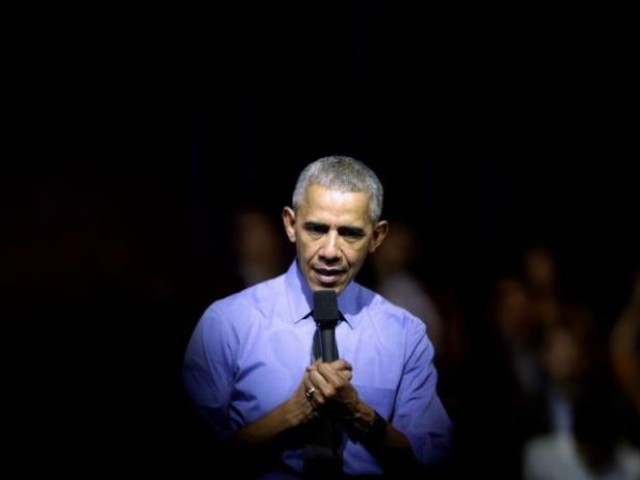 US President Barack Obama did in Latin America what he tried to do in Europe: tell worried citizens not to draw negative conclusions about the man he once called unfit to serve in the White House, President-elect Donald Trump.

In the last stop of an international farewell tour that included visits to Greece and Germany, Obama continued his efforts to calm anxieties since Republican businessman Trump beat Democratic rival and former Secretary of State Hillary Clinton in the US presidential race.

“My main message to you … and the message I delivered in Europe is don’t just assume the worst,” Obama told a group of young people during a question-and-answer session in Peru on Saturday.

“Wait until the administration is in place, it’s actually putting its policies together, and then you can make your judgments as to whether or not it’s consistent with the international community’s interest in living in peace and prosperity together.” 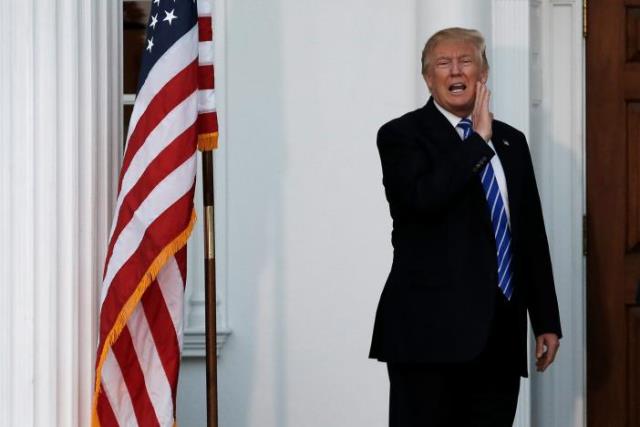 Trump won the election after promising to build a wall on the US border with Mexico, rip up trade deals and ban Muslims temporarily from entering the United States.

Obama has sought to soothe fears by pledging to ensure a smooth transition of power and expressing optimism that the president-elect would shift away from inflammatory campaign rhetoric once he faced the realities of the job.

“It will be important for everybody around the world to not make immediate judgments but give this new president-elect a chance to put their team together, to examine the issues, to determine what their policies will be, because as I’ve always said, how you campaign isn’t always the same as how you govern,” Obama said.

But Obama has couched his assurances largely in hopeful language that Trump’s team would see the merits of policies that Democrats championed despite Trump’s pledged to dismantle them, from the Iran nuclear deal to an international pact to fight climate change. And the president, who campaigned vigorously for Clinton and showed visible disdain for Trump before his victory, has offset his words of reassurance with subtle digs at his successor by emphasizing themes of democratic values in Europe and Peru that Trump has been criticized for ignoring. 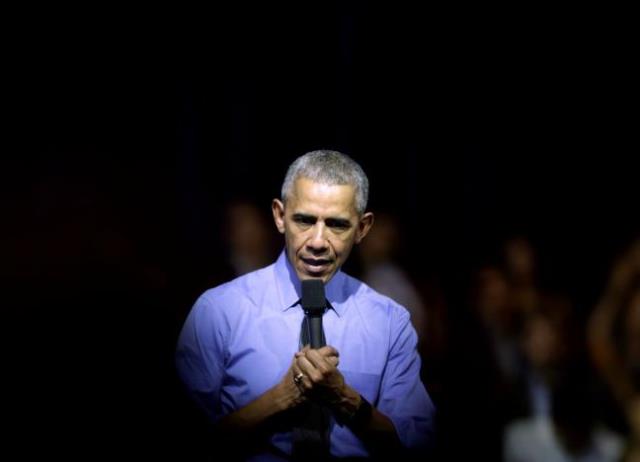 Trump barred some news organisations from covering events during his campaign and threatened during a televised debate to jail Clinton for her use of a private email server while secretary of state.

Though Obama came on his trip able to assure European countries that Trump would respect US commitments to NATO, his other assurances, including for Latin American policy, seemed based more on optimism than knowledge of Trump’s plans.

“With respect to Latin America, I don’t anticipate major changes in policy from the new administration,” he said, citing trade as a key exception.

Trump announced hawkish picks for attorney general, national security adviser, and CIA director on Friday that suggests he is setting up his administration to take a hard line confronting Islamist militancy and curbing illegal immigration.