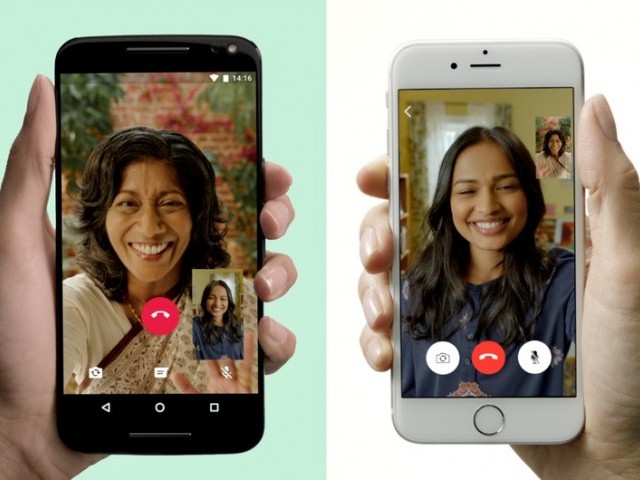 The new feature will be available on Android, iOS and Windows devices. PHOTO: WHATSAPP

One of the world’s most popular means of communication, Facebook’s WhatsApp, has added fully encrypted video calling to its messaging app. The update for the feature is now available for both Android and iOS devices.

WhatsApp has however limited the update to phones that feature Android 4.1 or a higher OS.

“We’re introducing this feature because we know that sometimes voice and text just aren’t enough,” WhatsApp said in a blog post late Monday. “And we want to make these features available to everyone, not just those who can afford the most expensive new phones or live in countries with the best cellular networks.” 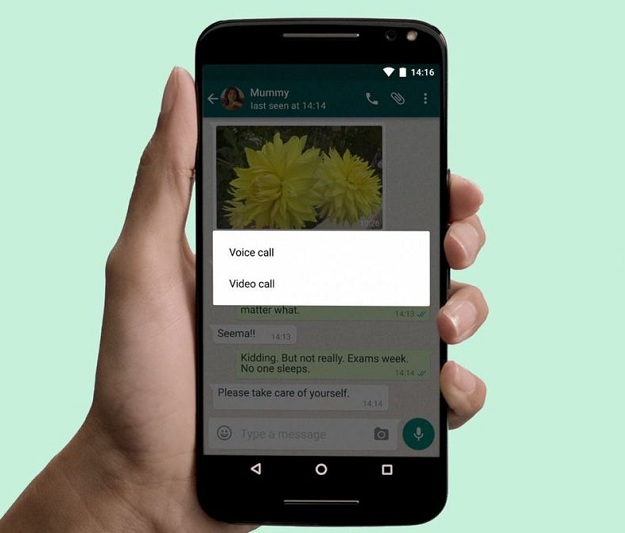 The new feature which will be released in a few days will be available across all platforms, including Android, iOS and Windows devices. The video call feature has been embedded into the chat video alongside voice calls. To place a video call users simply open a chat and click on the phone icon that shows both voice and video options.

WhatsApp crossed over 1 billion active monthly users and the popular messaging platform has rolled out a number of updates that include Gif support, end to end encryption and two-step verification for Android users.

The move comes as privacy advocates worry about the potential for stepped-up government surveillance under a Trump administration.

WhatsApp adopted end-to-end encryption early this year, making it technically impossible for the company or government authorities to read messages or listen to calls. The new video calling service will thus provide another means for people to communicate without fear of eavesdropping though WhatsApp does retain other data such as an individual’s list of contacts.

Trump, along with some leading congressional Republicans and FBI Director James Comey, has advocated requiring tech companies to turn over customer information in many circumstances, a position which, if put into law, could require companies including WhatsApp to completely redesign their services

This weapon can destroy entire fleet of drones in one shot