The Expres­s Tribun­e takes a look at the strate­gies laid out by politi­cal partie­s for improv­ing gender equali­ty.
By Saba Imtiaz
Published: February 24, 2011
Tweet Email 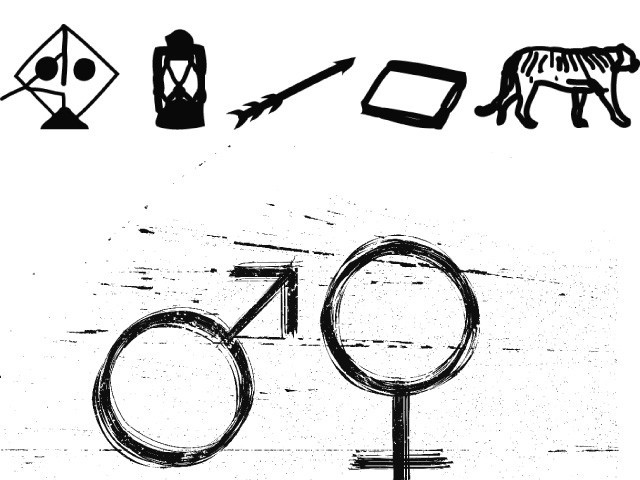 KARACHI: In the fourth of a seven-part series, The Express Tribune takes a look at the strategies laid out by political parties for improving gender equality.

PPP: We promise to give high priority to empowerment of women and ensure their equal rights. The party shall enunciate a national employment policy for women, facilitating job creation and women’s participation in the economy. The 10 per cent affirmative action job quota for women in public service initiated by Mohtarma Benazir Bhutto’s government will be increased to 20 per cent.

ANP: Ensure a minimum of 33 per cent quota for women at all levels of political, policy and decision-making positions and provide meaningful and necessary technical and financial support to enable them to participate.

PML-N: Para medical training institutions for females will be attached to each district and tehsil hospital and facilities for the training of female teachers will be expanded in all districts to meet the large demand for these personnel, particularly in rural areas.

STATUS: On March 8, 2010, Prime Minister Yousaf Raza Gilani announced the establishment of the office of Women’s Ombudsman and a ten per cent quota for women in the Central Superior Services. One of the projects of the Benazir Income Support Programme includes providing vocational training to women.

While not mentioned by political parties in their manifestos, the government took some key steps for the transgender community. In 2009, the Supreme Court ruled that transgenders should have equal rights as citizens. The National Database and Registration Authority (NADRA) updated the Computerised National Identification Card form to include a third option in the gender category. The Clifton Cantonment Board in Karachi employs transgender people to assist with the collection of outstanding dues. NADRA appointed three transgender people recently as data entry operators.

PPP: Effective legislation to enable legal ownership of assets and resources for women will be enacted to facilitate their financial independence.

PML-N: Special legislation on violence against women and child abuse shall be enacted.

ANP: Repeal all discriminatory laws and policies that infringe on the equal rights of women and their participation in decision making within the family, community and society.

MQM: All the discriminatory laws against women and religious minorities would be repealed.

STATUS: Key points of the legislation have been passed in the past three years in the National Assembly, including the Protection against the Harassment of Women at the Workplace Act and Domestic Violence (Prevention and Protection) Act. The latter has not been passed by the Senate.