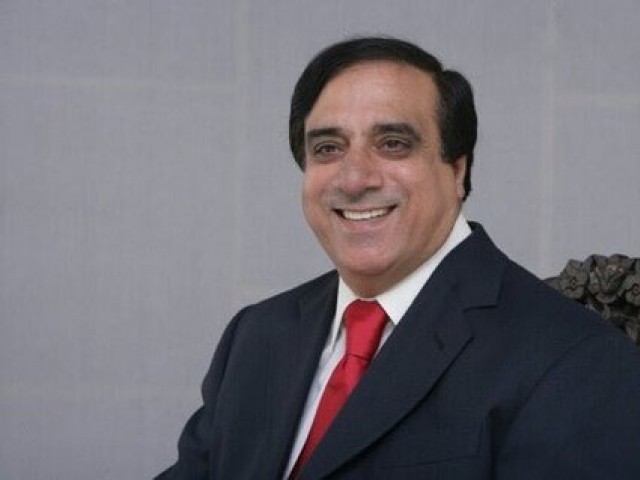 According to family sources, the former senator was admitted to a private hospital after he suffered a heart attack, where he passed away. He was 72.

Badar was a senior leader, and had served as PPP’s secretary general, among other positions in the party. He was one of the most die-hard workers, who started his political career as a student. He became a member National Assembly from Lahore in 1988, and also served as a Cabinet minister under Benazir Bhutto.

In 2010, he was acquitted by the National Accountability Bureau in cases of misuse of authority and illegal appointments.

“He relentlessly worked and fought for PPP… struggled heroically and was imprisoned during dictator Zia’s rule but stood by Benazir Bhutto,” said former President Asif Zardari in a statement.

He relentlessly worked and fought for PPP, he struggled heroically and was imprisoned during dictators Zia's rule but stood by SMBB -AZ

shocked to hear the sad news. RIP Uncle JB. never imagined taking this journey without you. Inshallah we will make you proud. #JiyaBhutto pic.twitter.com/iVGDJcmkpa

Heartbroken over the passing of Uncle Jahangir Bader a true Jiyala

Shocking news about Jahangir Bader-A committed political worker who made his way up from lower rung of politics. May his soul rest in peace!

PPP chairman Bilawal Bhutto Zardari expressed grief over the demise of Badar and announced a three-day mourning period for the party.

Bilawal stated that Badar was a jiyala par excellence who fought against ruthless martial laws from the forefront, braved imprisonments and torture, but stood steadfast and committed to Bhuttoism under Zulfikar Ali Bhutto, Benazir Bhutto and through the party’s struggle till date.