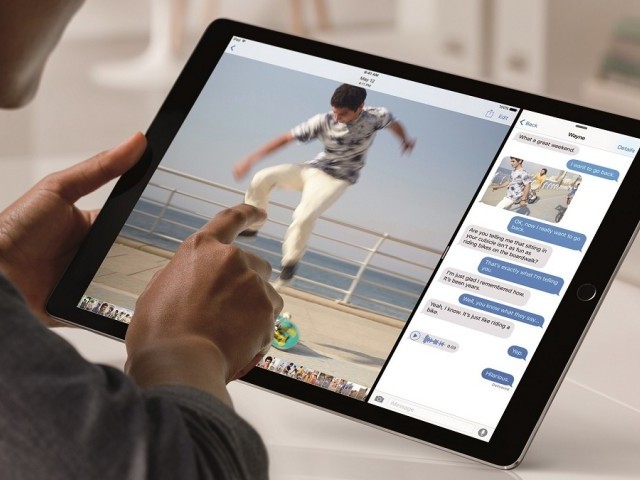 A research note obtained by MacRumour suggested that the tech giant is planning to revamp the 9.7-inch and 12.9-inch tablets, and is also working on a new 10.9-inch model that has an edge-to-edge design.

The bezel-free 10-inch model is also abandoning the physical home button, and is expected to be same in size to the 9.7-inch with the smaller of bezels compensating for the larger screen.

Apple might be working on a new ‘Jet White’ iPhone 7

A bezel-less iPad also falls in line with earlier rumours that suggested an iPhone with a similar design. The report also mentioned about the smaller iPad mini line, which will not receive any updates; however, Apple will continue its production.

It has been a busy year for Apple with release of its new iPhone in September and an updated MacBook Pro in October. The new iPad Pro is an obvious decision from the tech giant as it battles stagnant sales for its tablets.

Apple said it sold 10 million iPads in 2016 as compared to 10.9 million in the same quarter last year.