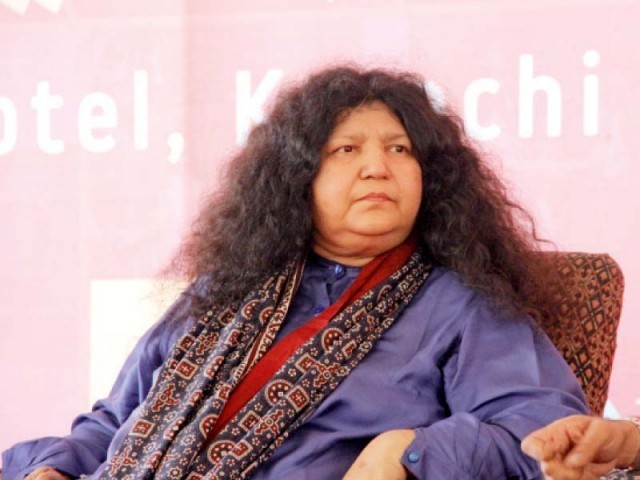 KARACHI: The first Sindh Literature Festival (SLF) kicked off at the Beach Luxury Hotel on Friday with a number of art and literature enthusiasts participating in the opening session.

The three-day festival was formally inaugurated when Sufi singer Abida Parveen cut a ribbon alongside SLF chairperson Abdullah Hussain Haroon amidst a crowd of participants and literary heavyweights. 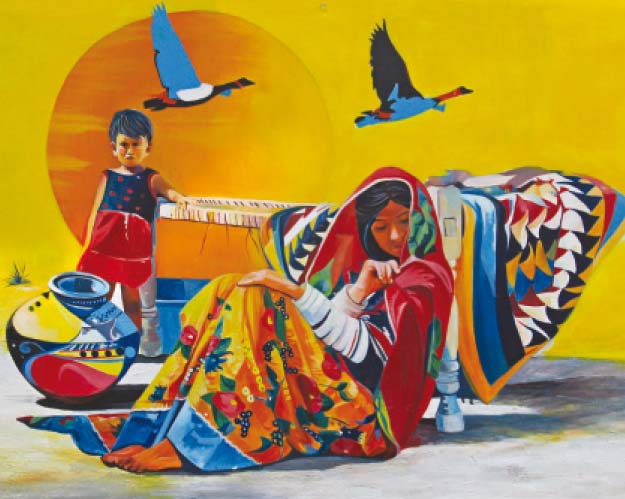 Haroon said that this is a great platform for people to discuss the poetry of Shah Abdul Latif Bhittai, since the epic poetry is no less than the Mahabharata. 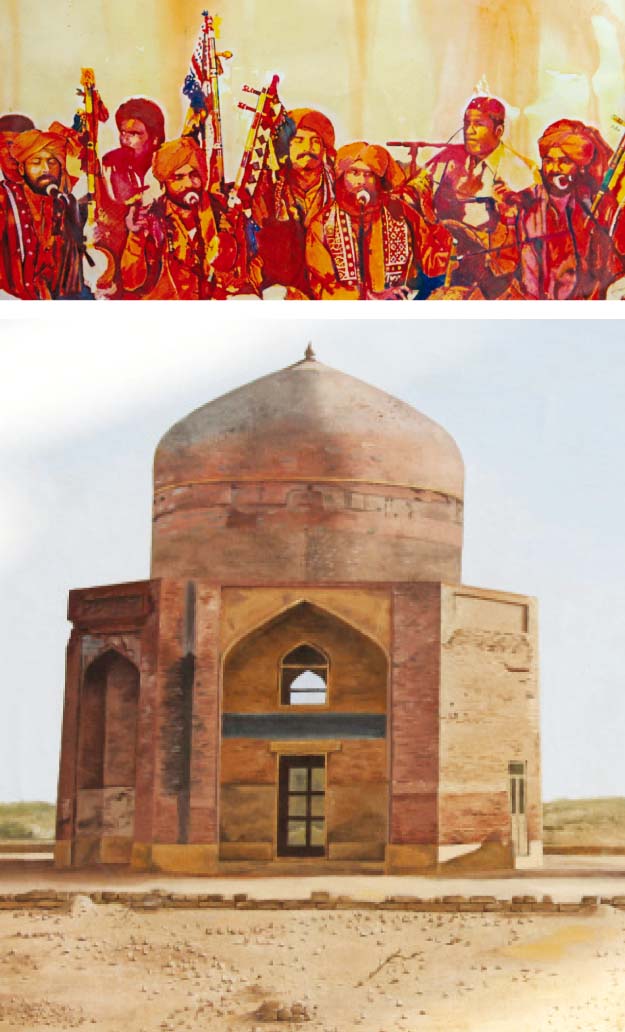 Culture minister Sardar Ali Shah appreciated the organising of the SLF and said his department will extend its support to promote positive activities that promote literature and culture in the province. 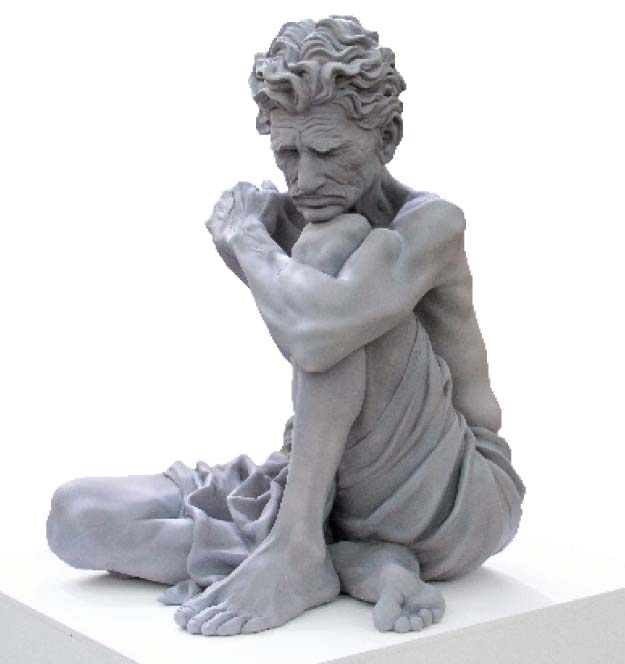 Festival coordinator Bakshan Mehranvi said the literary festival is aimed at providing writers a platform to interact with each other, as well as the general public, especially their readers and youth. They hope to re-organise the literary talent of Sindh on a permanent platform through the SLF, promoting literature and supporting disciplines like language, history, fine arts, education, archaeology and anthropology.

He said that the festival is a result of four months of hard work and added that they are thankful to all those people who extended their help to organise the festival. 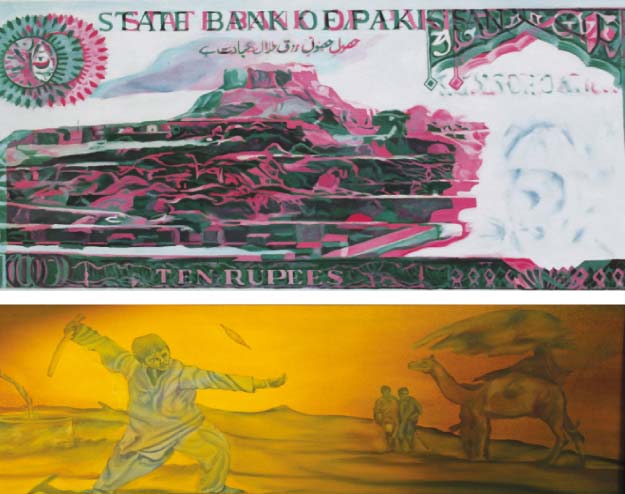 “This is a good start,” added coordinator of the festival Naseer Gopang. “The festival will be held every year to promote the literature and culture of the province.”

Organiser Ali Akash said that the festival is an effort to provide a strong and sustainable platform to all the literati of Sindh. This is a healthy literature and culture activity and people should participate, he urged.

Scraping for truth: Enter the gardens of disorder