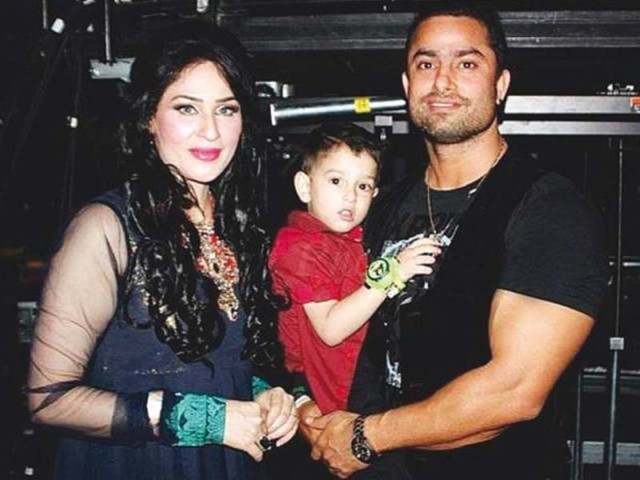 Arshad and Butt have publicly accused each other of fraud and violence previously. PHOTO: FILE

LAHORE: Popular Pakistani singer Humaira Arshad and her husband, actor Ahmad Butt, have set aside their differences and agreed to live together again, after a brief separation. The troubled couple will be holding a press conference in Lahore sometime during this week to make the official announcement.

But now, things appear to be looking positive. “I must accept Humaira back for the sake of my son, he was suffering the most because of our separation,” Butt told The Express Tribune. “We have decided not to fight to keep him happy. It’s always the parents who have to make sacrifices for their children, right? Humaira and I are together again and hope to remain so for the rest of our lives.”

Arshad was not available for comment due to a recent death in her family. However, a family member of hers said that they were hardly surprised by the couple’s reunion. “We have been seeing this drama for many years now, ever since these two got married. We knew they will come back together this time too,” he said.

Ironically, this will not be Arshad and Butt’s first press conference of this nature. Their turbulent relationship has been in the news for quite some time, with Arshad recently complaining that she has been subjected to torture for over 12 years.

In earlier interviews Arshad had accused Butt of insulting her in front of their neighbours, despite being unemployed himself and living on her income. Butt, in turn claimed that Arshad is addicted to drugs and involved in fraud. In fact, he filed for divorce just three months ago, sparking a custody battle for their son.