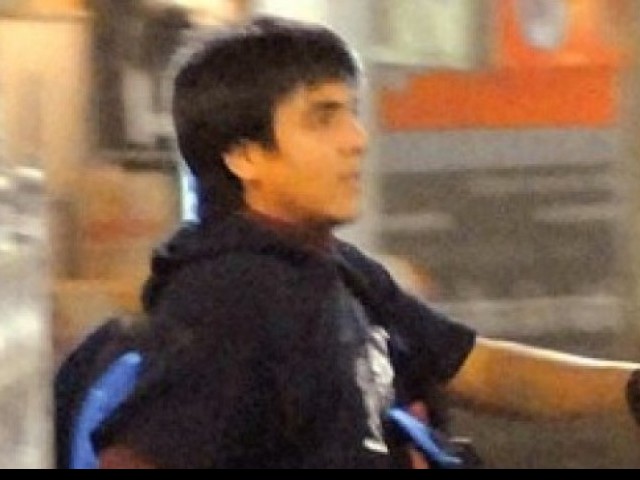 In upholding the death sentence handed down to Ajmal Kasab for his involvement in the 26/11 attacks in Mumbai, the Bombay High Court has unsurprisingly made the correct and obvious decision. The preponderance of evidence against Kasab was so damning, including telephone conversations and CCTV footage, that even the most committed conspiracy theorist would find it impossible to exonerate Kasab. Anyone pleading for mercy should remember that 156 people were killed in the attacks and Kasab was given more than ample opportunity to defend himself in a fair and open trial. Kasab can still appeal his verdict in the Indian Supreme Court and appeal for clemency from the Indian president, although neither of these options is unlikely to lead to relief.

The verdict should have come as an opportunity for India to put the devastating terror attack behind them and get some measure of closure. Thanks to Pakistan, though, they have been denied even that. While Kasab might be facing capital punishment, his patrons and the masterminds of the Mumbai attacks, the Lashkar-e-Taiba (LeT), are still operating freely in Pakistan. The courts in Pakistan released the LeT leader, operating under the Jamaatud Dawa banner, Hafeez Saeed from house arrest in 2009 and the government seems reluctant to file charges against Saeed. During the recent flood, the Jamaatud Dawa was given a free hand to carry out relief work, further bolstering their popularity.

Given that the LeT was formed with the help of the army and the intelligence agencies and that it received funding and logistical support from them, there is a justifiable fear that Pakistan is still hoping to use the terrorist organisation as a tool in its geopolitical strategy. It is no secret that the military still sees India as Pakistan’s chief long-term threat. Even with terrorism ravaging the country, it would not be a shock if the military establishment was nurturing and protecting the LeT for future use. If that is indeed the case, all the recent peace overtures between the two countries will came to naught. And we will have no one but ourselves to blame.

A time of instability