Follow­ing the incide­nt a securi­ty meetin­g was called in the Khyber tribal area
By Our Correspondent
Published: October 27, 2016
Tweet Email 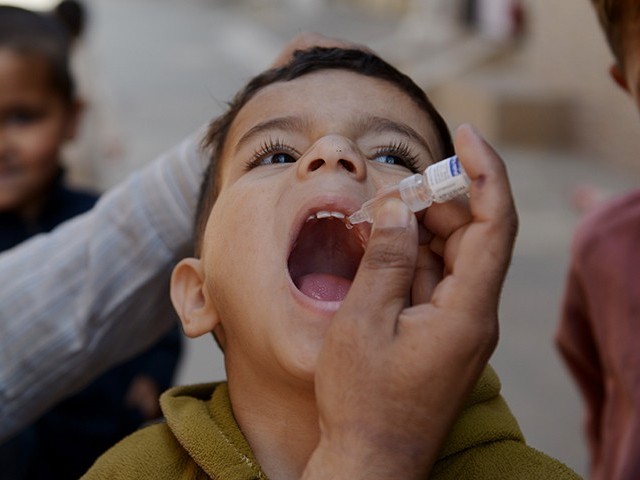 JAMRUD: Gunmen shot dead a member of the polio eradication campaign in the Khyber tribal area, police said on Wednesday, in the latest attack on immunisation teams.

Fazal Amin Khan was killed as he was busy immunising children in Ghundi area of Jamrud, making it the fourth such incident in two days since the vaccination campaign was launched in Khyber-Pakhtunkhwa and the Federally-Administered Tribal Areas (Fata).

“He (Khan) was severely injured and we had to immediately shift him to the Hayatabad Medical College,” Political Muharrar Asmatullah Wazir told The Express Tribune.

Following the incident a security meeting was called in the Khyber tribal area in which the entire security apparatus taken to provide safety to vaccinators was reviewed by the administration.

It was decided that the campaign will continue till Friday and more security personnel will be deployed in areas that were potentially dangerous. The political administration of the tribal area also compensated the family of the slain polio worker by handing a cheque of Rs1 million over to them.