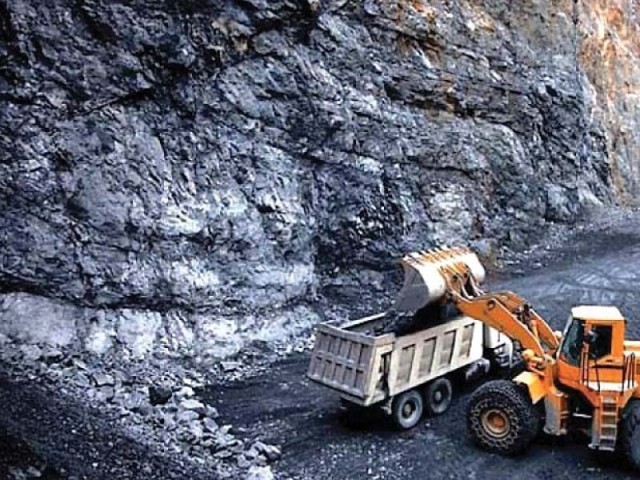 The prime minister directed the ministry to take up the challenges faced by Port Qasim Electric Power Company with the Sindh government and help address them on a priority basis. PHOTO: FILE

ISLAMABAD: Several coal-based power plants with a cumulative production capacity of around 7,000 megawatts are encountering trouble and may be shelved because of unavailability of coal and funds.

These projects include the 6,600MW Gadani Power Park, 330MW Salt Range power plant and 150MW Lakhra power project, according to officials aware of the development.

They said the government had stopped work on the Gadani Power Park and was considering restructuring its business model as the number of plants planned to be established in the park had gone down.

Prime Minister Nawaz Sharif had inaugurated the power generation park comprising many plants. A memorandum of understanding was also signed with a Chinese company, but it also distanced itself from the project later.

About the Salt Range power plant, the Ministry of Water and Power has informed the premier that the project had to be abandoned as adequate coal quantity was not available that could be used on a commercial scale.

The project was scheduled to start electricity production by the end of 2017. It was a $590-million mine-mouth project and the Chinese company working on it also refused to push ahead with the plan due to lower tariff.

The government has decided that since the Salt Range power project was being financed by the Japan International Cooperation Agency (Jica), the Economic Affairs Division may request the development partner to sponsor a technical study to assess the commercial potential of coal deposits in the Harnai district.

The Ministry of Water and Power also informed the prime minister, in a meeting held in the last week of August, that the coal project in Lakhra had been put on the back burner in the wake of coal scarcity.

Turning to other projects, the prime minister directed the ministry to take up the challenges faced by Port Qasim Electric Power Company with the Sindh government and help address them on a priority basis.

He also said work on the Gwadar project with 300MW generation capacity should be accelerated and the issues delaying the project should be resolved. In particular, the government has taken a keen interest in the Thar coal-fired power projects and the prime minister is fully supporting them.

Coal deposits in Thar deserts have been lying untapped for a long time and the power production projects are expected to spur economic activity in the area and bring about a substantial socio-economic change.

The Thar coal mining and power projects will lead to energy security and economic prosperity of Pakistan, officials say. The projects will prove to be a game changer, providing a sustainable energy landscape for the country by utilising domestic resources and will also bring prosperity for the people of Thar.