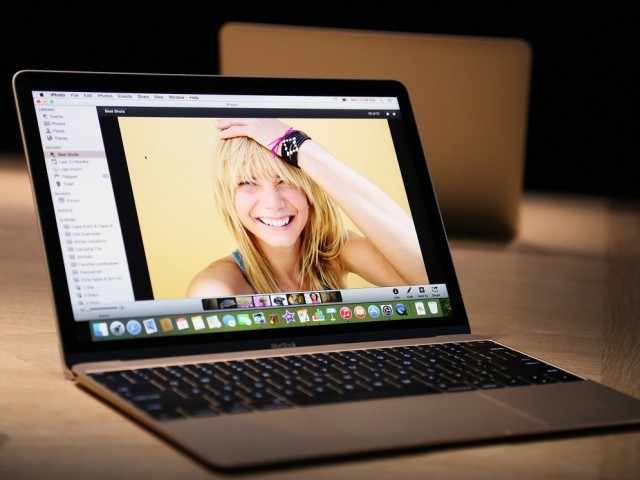 The report also mentions the new MacBook Pro to have ‘major’ changes however it doesn’t go into specifics.

Apple sent out a cryptic invitation to journalists on Wednesday requesting attendance at an event on October 27. The ‘Hello Again’ message on the invitation reignites the rumour mill about a new addition to the MacBook line.

The current MacBook pro is over a year old and is powered by a processor that’s now two generations old.

The new line could feature an OLED bar over the usual keyboard with a dynamic display that changes markings depending the application in use. Rumours suggest that along with a dynamic keyboard, the removal of USB ports and the headphone jack is expected. A significant upgrade to the graphics card is also in the offering along with the addition of a USB-C port.

The report goes on to say that Apple will not release new iMacs this year, as suggest by rumours, which should be expected early 2017.

For now we will have to wait a bit longer to confirm what plans Apple have in store for us. But don’t worry, October 27th is just around the corner.

This article originally appeared on 9to5Mac.