Amid talk of war, these messag­es of peace from Pakist­anis living abroad prove that voices of sanity still prevai­l
By News Desk
Published: October 19, 2016
Tweet Email 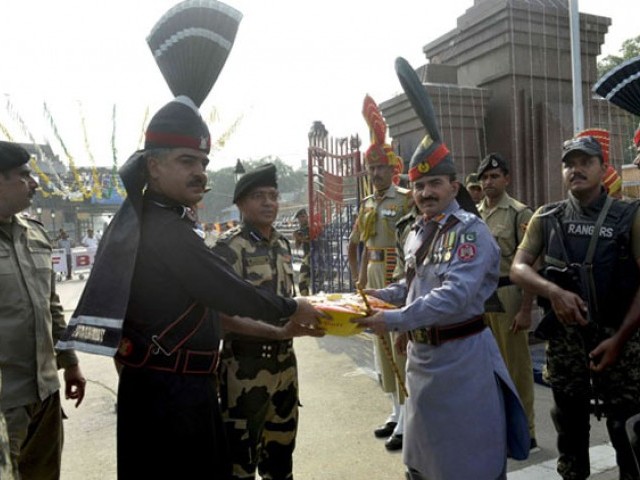 September 18, 2016, marked the beginning of a new wave in India-Pakistan hostility when India blamed Pakistan for the deadly attack on a military base in Uri, in Indian Kashmir, that claimed the lives of 19 Indian soldiers.

Although Islamabad was quick to call for an international investigation into the attack, Indian media went into overdrive to create war hysteria in the country. Soon after, India allegedly carried out a surgical strike along the border and Pakistani media responded by beating the war drums even louder.

To add fuel to the fire, Indian Motion Pictures Producer’s Association banned Pakistani artistes from working in Bollywood films “forever”. The decision came after the right-wing party Maharashtra Navnirman Sena sent out a statement asking for the ban and propagating on debarring movies featuring actors from the other side of the border. With hate speech pouring in from both sides of the border, war seemed almost imminent.

Although tensions have eased over the past week, the fear of the two nuclear-armed nations resorting to war is still very real. During such times of turmoil, however, Pakistanis living in the US and Canada have a special message of peace to share.