The Revolution will not be Twitterised

The Revolution will not be Twitterised

Wake up call: revolu­tions do not take place in front of a keyboa­rd or by sharin­g grainy photos of street protes­ts.
By Jahanzaib Haque
Published: February 21, 2011
Tweet Email 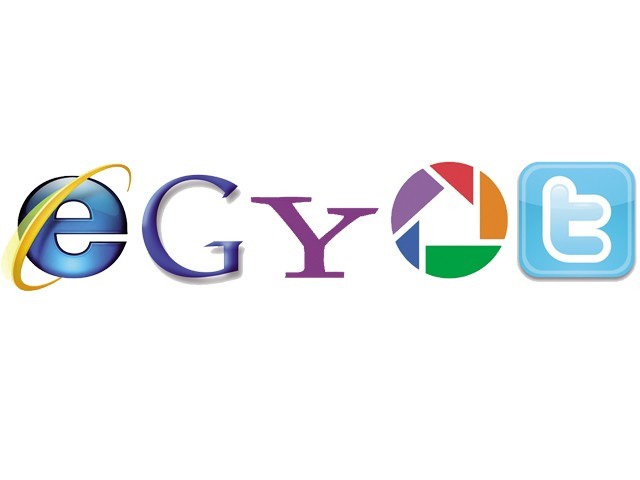 Wake up call: revolutions do not take place in front of a keyboard.

“Correlation does not equal causation” should be the slogan stapled to the heads of the rabid global Twitterati, who believe their millions of one-line updates have played a major role in revolutions in Moldova, Iran, Tunisia, and now, Egypt.

Wake up call: revolutions do not take place in front of a keyboard or by sharing grainy photos of people getting beaten up or killed in the streets. Remember the hype around Neda Soltani, the Iranian woman who died protesting on the streets of Iran in 2009? No justice there, and no revolution either.

The reason why revolutions come and go, fail or succeed has very little (not nothing) to do with media coverage, and while ‘social media activists’ would argue otherwise, they need only look over to traditional media and real-world activism to get a handle on reality.

Every journalist who has spent a fair amount of time on a single beat knows his/her success ratio in creating miniscule social change: one in 100. To create even a small wave of social change? One in a million.

These statistics apply to the real world social activist too, who rationally ranks her impact even lower as she has to start at the grassroots and lobby towards social change. These are the real heroes of any revolution; the ones who labour for decades before seeing results.

The revolution takes off

Once a wave of social change gets rolling though, you will see traditional media and social media start to pay attention. There will be more coverage, more visible debate, and this process is often erroneously labeled ‘activism’ when it is actually ‘hype’ around the work being done by the above, or just the socio-economic and political conditions of a country playing themselves out.

Please note: this occurs in the last stages of the revolution, and while online activists jumping on the bandwagon here may be the straw that broke the camel’s back, let’s just call a straw a straw, shall we?

Yes, hype does have a small role to play in revolutions, and currently, the novelty of covering hype on Twitter or Facebook has resulted in uber-hype. What could be easier and more engaging than to cover the coverage, especially when it makes every individual Facebook and Twitter user feel they are empowered (and celebs) via being reported about in the news? However, the erroneous argument here is that “the hype is causing change”.

No, the level of hype is just an indicator of change which is taking place – it is not the change maker itself.

So now that the revolution has reached its peak, there will be millions of Twitter updates and article sharing and late-night discussions about ‘change and ‘revolt’. The revolution is now hip. Much akin to the logic presented by Adam Curtis in his documentary, ‘The Power of Nightmares’, dictators and evil regimes buy into the hype surrounding the efficacy of this online social activity, assume it’s a monster, get paranoid and delusional, and start cracking down on individual online social activists (particular case in point: Iran) or in the case of Hosni Mubarak, shut the internet down altogether.

From here on out, the revolution has emerged victorious – not because of the media being curbed, but because that act of curbing the media is an indicator to the degree to which the dictator/regime is powerless, thus forcing them to lash out at what is the weakest link in the revolution mix.

Step back from the ecstasy of witnessing social upheaval and the lesson for online activists is: congratulations, you are the weakest link. Thank you for your tiny blip of input, which probably had little impact on the revolution, but made for a great story in the end.

The revolution is now over and everyone is basking in collective glory. Time to reflect on some nuggets by foreign affairs commentator Evgeny Morozov:

“While the Internet could make the next revolution more effective, it could also make it less likely… we should consider how it empowers the government via surveillance, how it disempowers citizens via entertainment, how it transforms the nature of dissent by shifting it into a more virtual realm, how it enables governments to produce better and more effective propaganda, and so forth.”

For the birth of every new online social activist, there are a dozen others coming online to watch YouTube videos of silly monkeys in funny hats. The revolution will definitely be more visible online, with more people under the illusion that they are ‘taking part’ but that is not where revolutions are born and carried out; for the vast majority, that is where they are watched, with enough interactivity and engagement to feel as if you’re part of the experience.