The accuse­d and his friend have been given a one-year jail senten­ce after which they will be deport­ed
By News Desk
Published: October 19, 2016
Tweet Email 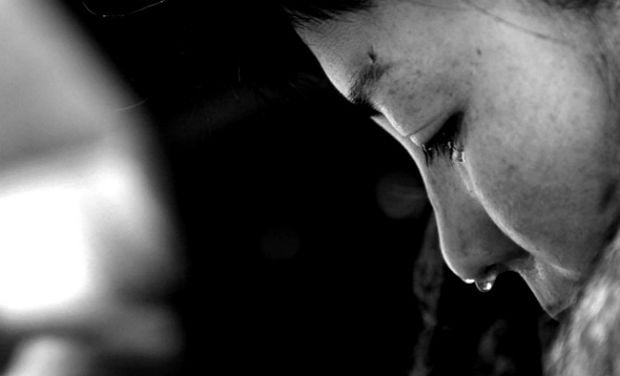 The Pakistani man and his friend have been sentenced to 1-year in jail for illicit consensual sex charge. PHOTO: REUTERS

A Pakistani man and his friend have left a Filipino woman pregnant after allegedly raping her in Dubai.

Initial forensic reports prove the victim’s pregnancy test came positive. However, she is supposed to go through additional tests and other examination to confirm those results.

The 23-year-old Pakistani man, who works as an office assistant, and his friend, a 26-year-old clerk, have been given a one-year jail sentence after which they will be deported.

The Pakistani man is believed to have met the Filipina online via social network. She has accused both men of raping her in their car and stealing her mobile phone and cash worth Dh3,000.

However, the Court of First Instance ruled out rape but established that the offence was ‘consensual’ and convicted the men of an “illicit consensual sex charge”. The court also ordered that the accused be referred to the Court of Misdemeanors on the theft charge. The incident took place on March 11.

The complainant said she first met the accused two days prior to the incident on a social networking site. “He asked to meet me and I told him I would go to Port Saeed in Al Muraqqabat. He picked me from a bus stop,” she told the investigators. “I asked him to drop me in Sharjah and he promised he would do so after picking his uncle up.”

“He told me he wanted to have sex with me,” the Filipina revealed. “I said I did not want to and he laughed. I tried to leave the car and yelled but he stopped me and covered my mouth.”

The clerk reportedly left the steering wheel to his friend and moved to the back seat where he allegedly raped her. “His friend did the same shortly after, while he [the clerk] raped me again after that,” she told her prosecutor.