Need a condom? There's an app for that.
By Reuters
Published: February 18, 2011
Tweet Email 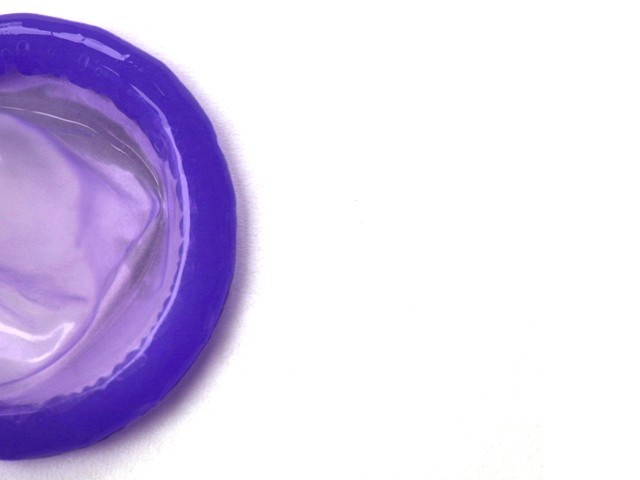 The app uses GPS technology users directions to the nearest five places in the city that are giving out free condoms.

NEW YORK: The New York City Health Department on Monday unveiled a smartphone application that will help users locate the nearest place in the area giving out free condoms.

“We want New York City to be the safest city in the world to have sex,” said Dr Monica Sweeney, the city’s assistant health commissioner. “A lot of people come here for that, so we want them to practice safer sex.”

The application, available for download on the iPhone and Android phones, taps into the city’s database of over 1,000 different locations which offer free condoms.

It uses GPS technology or an address input to give users directions to the nearest five places in the city that are giving out free condoms.

The city rolled out the application on Valentine’s Day. For the past five years, the city has been giving out free condoms at an average of 3 million a month.

New York City has come under criticism in the past for its condom distribution program, especially from parents of younger children who claim the program encourages people to have sex.

“We’re not promoting sex, we’re promoting safer sex,” Sweeney said. “In New York City and around the country, adolescents and pre-adolescents have sex whether you give them condoms or not.”

My father, my teacher