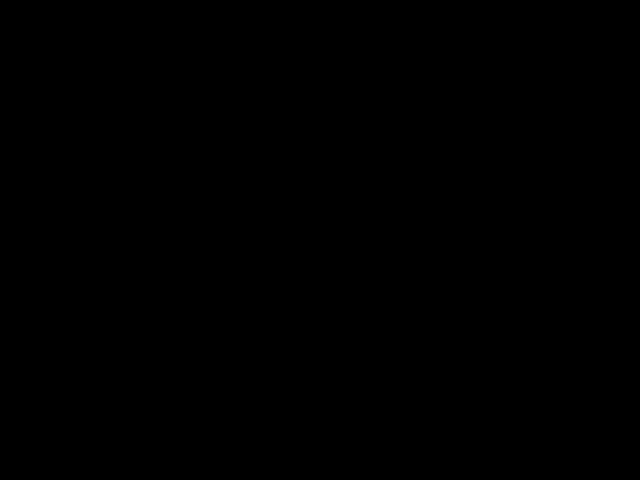 ISLAMABAD: The Japanese government has pledged $203,671 (approx. Rs17 million) grant for the environmental sanitation and water supply projects in Hunza-Nagar District of Gilgit-Baltistan.

Agreements for the two projects were signed by Japanese Ambassador Chihiro Atsumi and Chairperson of the Aga Khan Cultural Service Pakistan Akbarali Pesnani at the envoy’s residence in Islamabad on Thursday, said a press release issued by the Japanese embassy.

Around 237 households (1,820 individuals) including displaced persons affected by Attabad landslide last year, will benefit from the project.

Local labour will be trained and employed during the execution of the project which, helping them get new jobs and support their families.

Under the water supply project, water supply scheme will be repaired in Karimabad. The grant will be used for the renovation of pipelines and water tanks, which were previously funded by Japan in 2004 and damaged due to landslides.

It would help preserve the existing facility and benefit 450 households (around 3,600 individuals) in the area.