Pakistan’s past relations with the US

Pakistan’s past relations with the US

Pakist­an’s relati­ons with the US have deteri­orated signif­icantl­y in the final years of the Barack Obama presid­ency
By Shahid Javed Burki
Published: October 16, 2016
Tweet Email 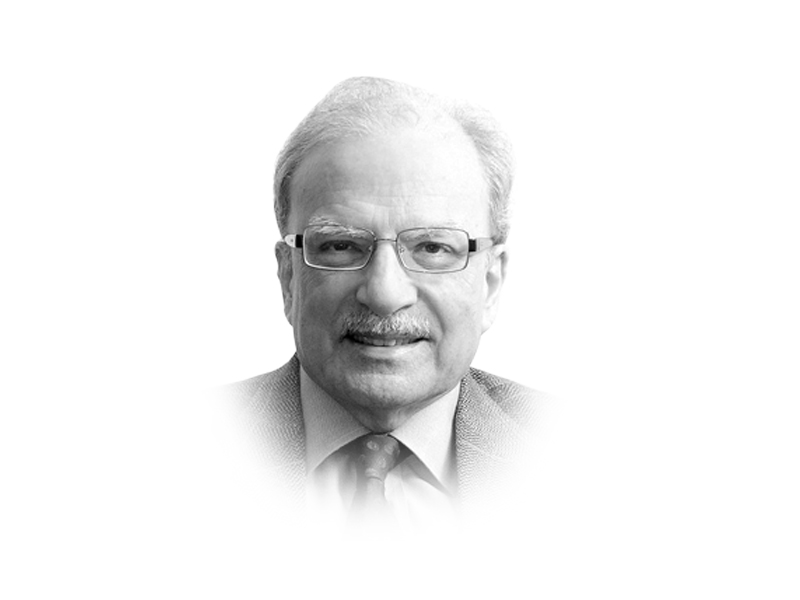 Pakistan’s relations with the US have deteriorated significantly in the final years of the Barack Obama presidency. He feels that foot-dragging by Pakistan has not helped him to deliver on his ambition: to withdraw from the wars initiated by George W Bush. Islamabad could have done more to eliminate the sanctuaries in Pakistan’s tribal areas from which various groups of dissidents have attacked Afghans troops, thus compelling the US to extend its stay beyond the timeline envisaged by President Obama. When Pakistan’s relations were warm with the US,, the country served well America’s several strategic interests. This happened first in the late 1950s and the early 1960s, when General Ayub Khan was president. Ayub understood that his country did not have the resources needed to build the kind of military he thought Pakistan required to serve its strategic interests. America was anxious to prevent communism from reaching into the heart of the Asian mainland. Pakistan’s role in this enterprise would be to join a couple of defence agreements — the Central Treaty Organisation and the Southeast Asia Treaty Organisation. Pakistan became a member of both organisations and as a part of its commitment, allowed the Americans to develop a couple of bases in its territory they could use for their purpose. In return, Washington provided large amounts of military equipment to Islamabad. This association was terminated when India and Pakistan went to war in 1965. It was the pursuit of the US’s strategic interest that, once again, pulled Pakistan into that country’s orbit. This time, it was the invasion of Afghanistan by the Soviet Union that resulted in the wooing of Islamabad by Washington. Pakistan then was being governed by General Muhammad Ziaul Haq. Jimmy Carter made an offer of economic and military support if Pakistan would work with his country to expel the Soviet Union from neighbouring Afghanistan. General Zia rejected the US offer. Ronald Reagan, Carter’s successor, was prepared to be much more generous. The terms of engagement were agreed and Pakistan was handsomely rewarded. Pakistan, with financial help from the US and Saudi Arabia, agreed to create a new fighting force to challenge the Soviet Union. These were the mujahideen who were motivated by instructions provided in scores of madrassas established in the refugee camps which housed some three million people. The fight against Moscow lasted for a decade; the Soviet Union pulled out its troops in 1989. There is a consensus among analysts that the defeat in Afghanistan resulted in the collapse of the Soviet Union and the demise of European communism. Its task done, Washington pulled out of Pakistan, citing the fact that the country’s programme for developing nuclear weapons prohibited the US from aiding Pakistan. The third time Pakistan served the US’s strategic interests was, once again, while Islamabad was being governed by a military man. President General (retd) Pervez Musharraf’s coup against an elected prime minister did not sit well with the West. There was a widely held belief that the collapse of the Soviet Union had established Western liberal democracy as the only meaningful system of governance. Accordingly, he was shunned by the West. Then, 9/11 happened and within a few hours, Musharraf heard from Colin Powell, US Secretary of State, indicating that Pakistan had no choice but to support Washington’s “War on Terror.” Musharraf agreed instantly.

Following the return of democracy in Pakistan, the degrees of freedom available to military leaders could not be had by those who came into positions of leadership via the electoral process. The civilian authorities had to keep in mind how the people felt about the countries with which Pakistan had developed close relations. While Islamabad seems to have frustrated Washington for several reasons, those in charge of making policy in the United States have not realised that the countries they are dealing with have their compulsions. They cannot accept America’s strategic interests as the final determinant of policymaking in foreign affairs.

The need for satire