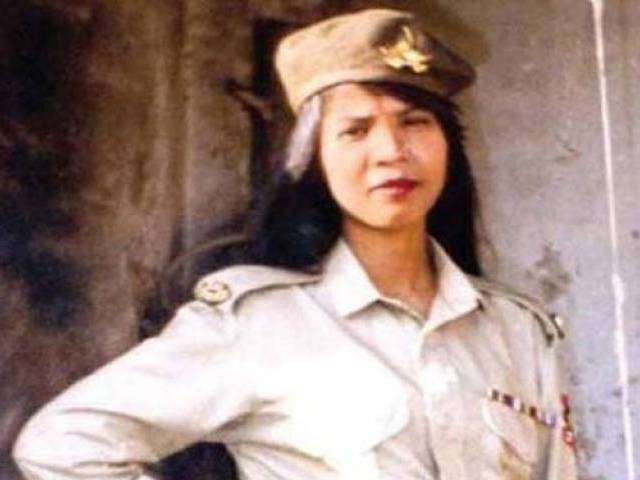 The Supreme Court adjourned on Thursday the hearing of Aasia Bibi’s final appeal against her execution in a blasphemy case for an indefinite period after one of the judges stepped down.

Aasia Bibi was convicted and sentenced to hang in 2010 after an argument with a Muslim woman over a bowl of water. Her supporters maintain her innocence and insist it was a personal dispute. However, successive appeals have been rejected, and if the Supreme Court upholds Bibi’s conviction, her only recourse will be a direct appeal to the president for clemency.

In light of the present situation, Never Forget Pakistan, a non-profit organisation working towards a more tolerant Pakistan, has revisited the story of how the blasphemy legislation became part of Pakistani law. “As the Pakistani government and judiciary face pressure and receive threats from various religious outfits over Aasia Bibi’s appeal, the debate regarding blasphemy law needs to be started again,” their Facebook post reads.

“The Constitution of Pakistan is confined by the Holy Quran and Sunnah and no laws can be passed by Parliament in violation of Islam. Hence, we need to review the blasphemy law in the light of Islamic jurisprudence and see how right were Parliament and the Federal Shariat Court respectively in deciding death penalty as the punishment for blaspheming against the Holy Prophet (pbuh) especially in the case of non-Muslims,” it adds.

“To this end, Never Forget Pakistan has today released the first episode of its web series ‘Pakistan’s Blasphemy Laws’. The first episode reenacts the actual debate which took place in parliament on July 9, 1986 and draws attention to the legislative process behind the making of Section 295-C of the Pakistan Penal Code presenting the first detail accounts of the parliamentary proceedings on the introduction of the death penalty to Section 295-C”.

The post further adds, “In order to substantiate the arguments made in this video, original scans of classical Islamic legal texts cited in the parliamentary debates are attached below. We encourage our viewers to peruse the attachments, do their own research, and come to their own conclusions.”

Cyril was put on ECL as he was planning to leave country: Nisar