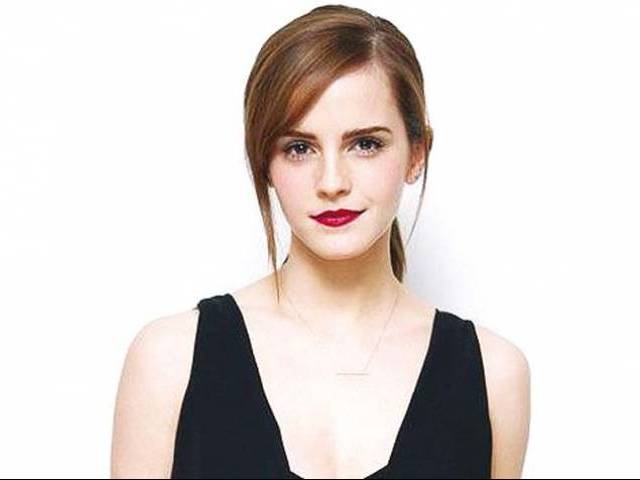 Watson met leaders who have championed the annulment of child marriages in their communities. PHOTO: FILE

NEW YORK: British actor Emma Watson condemned child marriages during a visit to Malawi, calling on authorities across Africa to end the practice that puts young lives at risk and stops girls from getting an education and a better future.

Watson, 26, a goodwill ambassador for UN Women, was visiting the southeastern African nation a day ahead of the International Day of the Girl Child. In 2015, Malawi passed a law to raise the minimum age of marriage to 18, with UN Women working with traditional chiefs to change local practices.

“Meeting with young girls, who like many in their country, are struggling with poverty and were pressured into early marriage made me realise just how important it is for women to be able to make their own choices,” Watson said, in a statement. “It’s so encouraging to see how such a harmful practice can be stopped when communities work together,” added the actor, who rose to fame as Hermione Granger in the Harry Potter series.

UN data shows that globally, one-third of girls in developing countries, excluding China, are married before the age of 18, denying them their childhood and right to go to school. Even though Malawi has now made child marriage illegal, campaigners have voiced concerns that marriages regulated by custom can occur informally.

During her visit, Watson met with leaders who have championed the annulment of child marriages in their communities. Worldwide, 15 million girls are married as children every year, according to UK-based campaign group Girls Not Brides.

Campaigners say child marriage deprives girls of an education, increases the risk of domestic violence, death or serious injuries if they have children before their bodies are ready.

The International Day of the Girl Child, on October 11, is a day declared by the United Nations to promote girls’ rights.

Successful: Best Drake ever had