Russia has just indica­ted that it wants to postpo­ne the planne­d visit
By Reuters
Published: October 11, 2016
Tweet Email 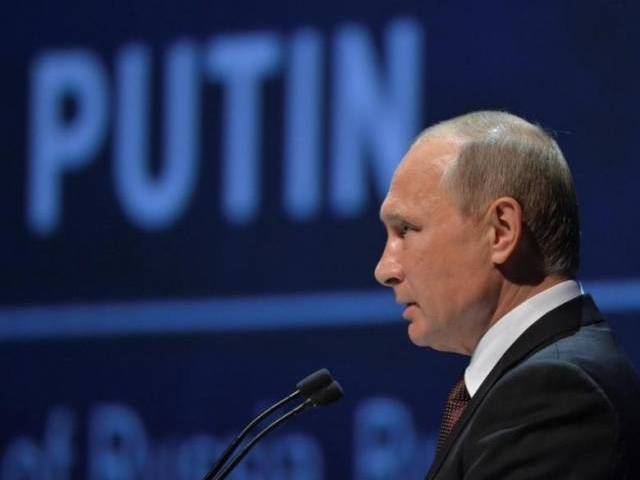 Russian President Vladimir Putin will not come to Paris next week after declining an offer to meet President Francois Hollande only for talks on Syria, a French presidency source said on Tuesday.

“There were contacts between the Kremlin and the Elysee this morning to offer to Putin a working visit on Syria, but excluding all other events that President Hollande could have taken part in,” the source said. “In response to this proposal, Russia has just indicated that it wants to postpone the visit planned on Oct. 19.”

The Russian leader was scheduled to inaugurate a new Russian Orthodox cathedral and visit a Russian art exhibition in the French capital.