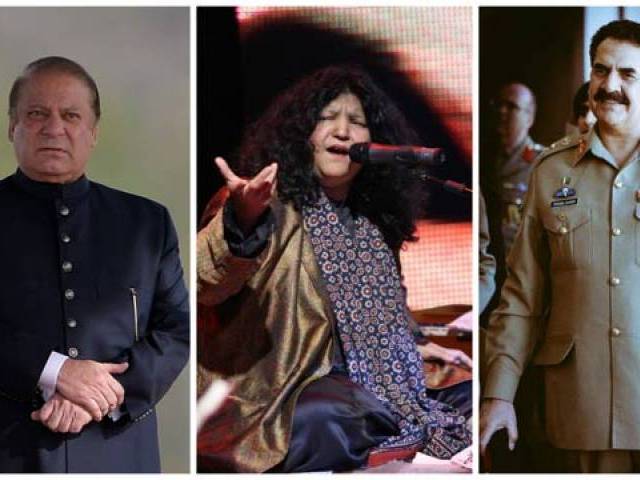 Published by the Royal Islamic Strategic Studies Centre, the list includes Muslims from across the globe, who have been recognised for their work. While late Abdul Sattar Edhi’s name appeared under obituaries and given recognitio for his charitable deeds, his wife Bilquis Edhi was also featured on the list, for her philanthropy and charity work.

Modi, Trump on TIME’s list of 30 most influential people on the Internet

The ‘final 450’ were recognised for their contribution in 13 categories including, philanthropy, charity, politics, arts and culture, science and technology and administration of religious affairs.

Pillion riding banned in Islamabad on Tuesday for Muharram security